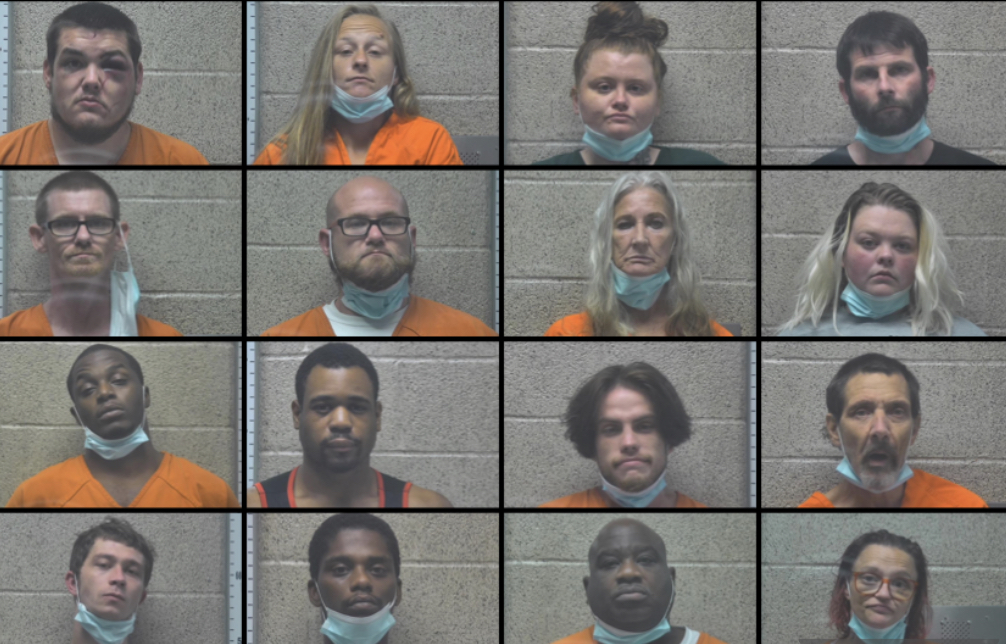 Early Friday morning, members of the involved agencies along with Henderson County Probation and Parole performed a warrant roundup pursuant to the Henderson Grand Jury Indictments. A total of 19 people were located and arrested for the following: 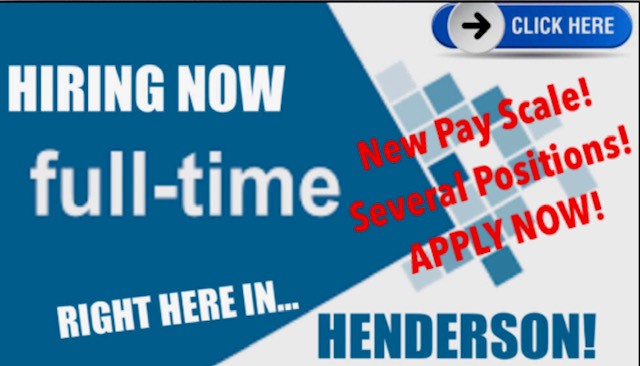 During the warrant roundup, a search warrant was also obtained and executed in the 1300 block of Loeb Street in Henderson’s East End. A search of the residence resulted in the finding of 37 counterfeit Oxycodone pills suspected to contain Fentanyl, 236 grams of synthetic marijuana, and 13 grams of marijuana.

Additional charges and arrests are forthcoming related to this investigation.

The Henderson Police Department (270-831-1295), Henderson County Sheriff Office (270-826-2713), and Kentucky State Police (270-826-3312) continue to encourage members of the community to report any signs/complaints of narcotic activity in your area. All complaints will be kept anonymous.