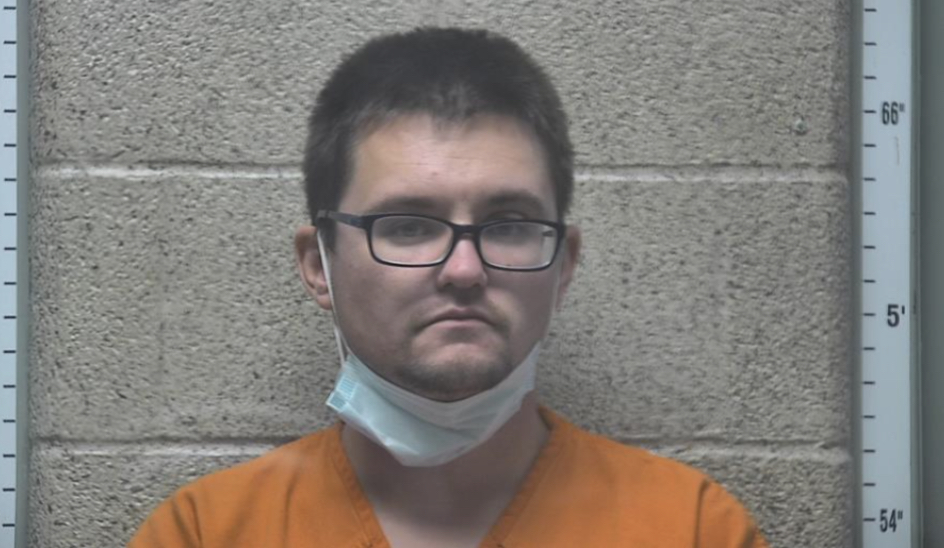 This arrest resulted from the joint investigation between PNTF and Detention Center Investigators after responding to a Saturday night drug overdose in the detention center. Detectives reported locating several items that were used to ingest the drug that tested positive for Fentanyl.

During the investigation, detectives were able to determine that Coriyahvon Outlaw, 30 of Evansville, had the suspected Fentanyl hidden on his body and was able to bring it into the jail facility where he provided the drug to Ferguson and himself. Outlaw and Ferguson both ingested the suspected drug and then went to their beds and laid down. Detectives say within seven minutes the Ferguson’s body went limp and collapsed. After guards located Ferguson, the medical staff responded and Ferguson was taken to Medical and administered Narcan. Deaconess Henderson EMS arrived and transported him to the Deaconess Henderson Hospital.

Detectives determined through reviewing the videos and conducting a cell search that Outlaw had attempted to
hide some items used to prepare the drugs and to ingest the suspected drugs.

Coriyahvon Outlaw was additionally charged for:

Jeffrey Ferguson was arrested and charged today for: