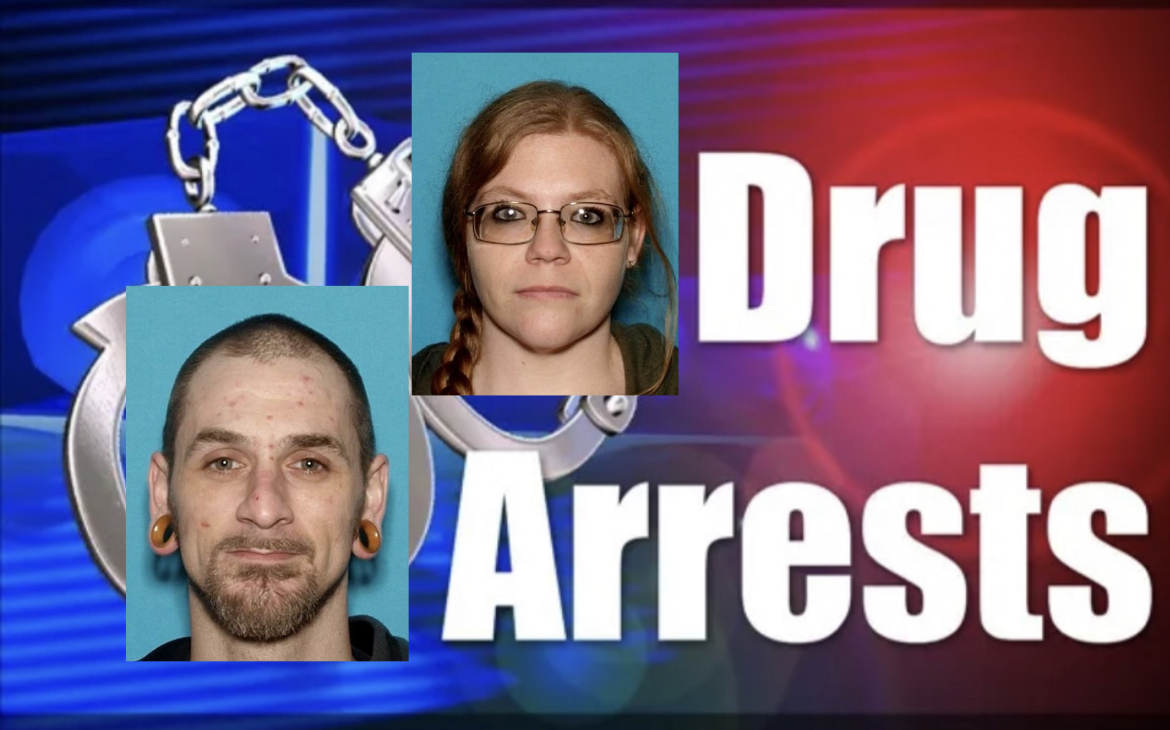 Union County, KY 11/16/21- Do you really know your neighbor as well as you think you do? The Pennyrile Narcotics Task Force (PNTF) and the Union County Sheriff’s Office have been conducting a 4-month long meth trafficking investigation in the Union County area.

According to detectives, Jayson Townsend (38) and Kassie Martin (34), both of Morganfield were involved in multiple controlled meth buys. Union County Sheriff Deputies and PNTF Detectives conducted multiple meth buys from the two at Martin’s residence located on Northside Court in Morganfield.

HPD: GUN SHOTS FIRED INTO A HOME WITH CHILDREN INSIDE IN HENDERSON
(click here)

According to the release, during the drug transactions with Townsend and Martin, detectives observed six juvenile children present inside the residence. Further investigation proved three of the young children belonged to Martin with the other three children belonging to her neighbor.

PNTF Detectives obtained warrants for Townsend and Martin on their drug charges. The Kentucky State Police and the Union County Sheriff’s Office arrested Jayson Townsend at his residence in the 100 block of Road 17 in Morganfield and later located and arrested Kassie Martin at her apartment on Northside Court without incident.

Jason TOWNSEND and Kassie MARTIN were both arrested and charged for:

During the arrest of Kassie Martin, KSP Trooper Denton located additional drugs and paraphernalia at Martin’s apartment causing her to be additionally charged for:

According to detectives, Martin and Townsend are both in the Webster County Detention Center under a $25,000.00 Full Cash Bond.