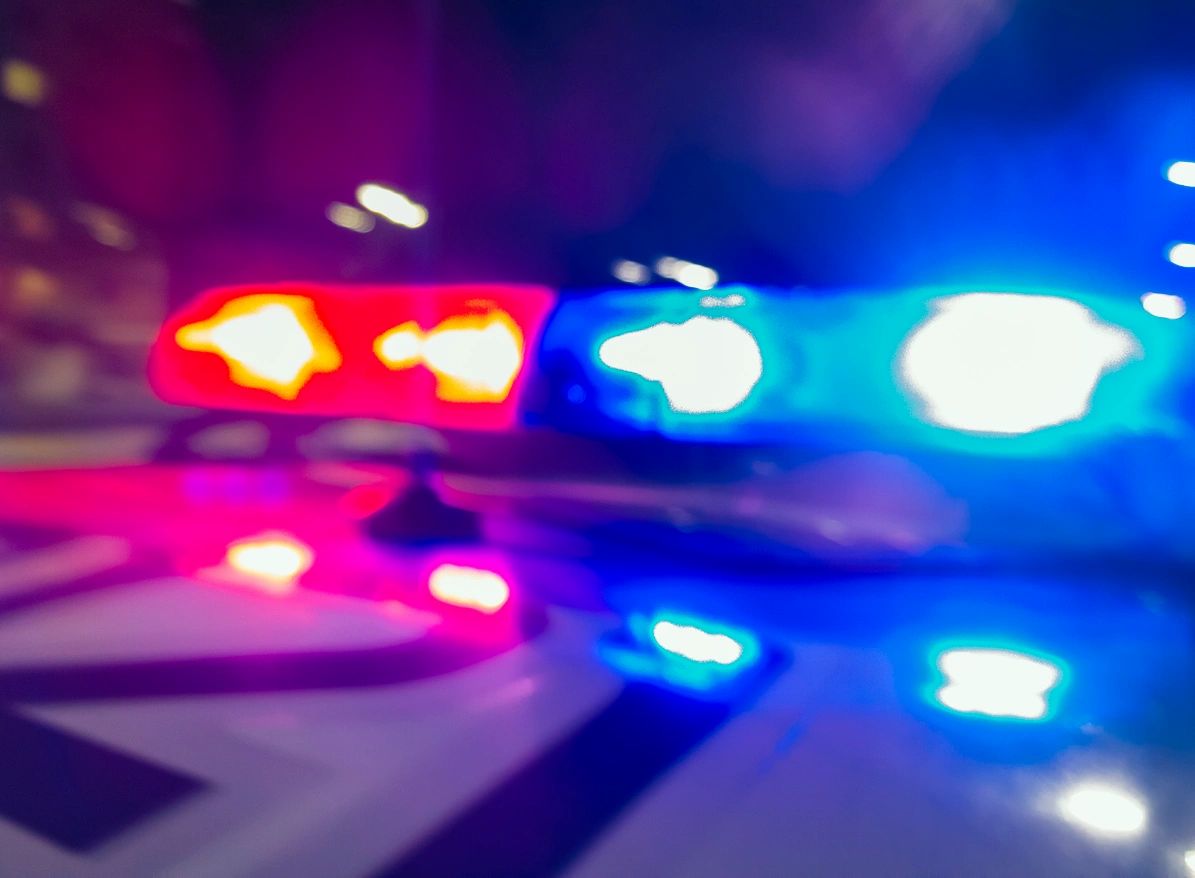 Henderson, KY 5/1/21- Henderson Police Officers made a traffic stop near the Intersection of Clay and Fagan Street on a tan Buick, The vehicle was being driven by Cody Vaughn, 30 of Henderson.

During the traffic stop police discovered that Vaughn had warrants out of Henderson County. Officers took Vaughn into custody for those warrants. Upon search to arrest, officers found a small clear baggie of suspected Methamphetamine on Vaughn.

Vaughn was then transported to the Henderson County Detention Center where he was charged with the
following: