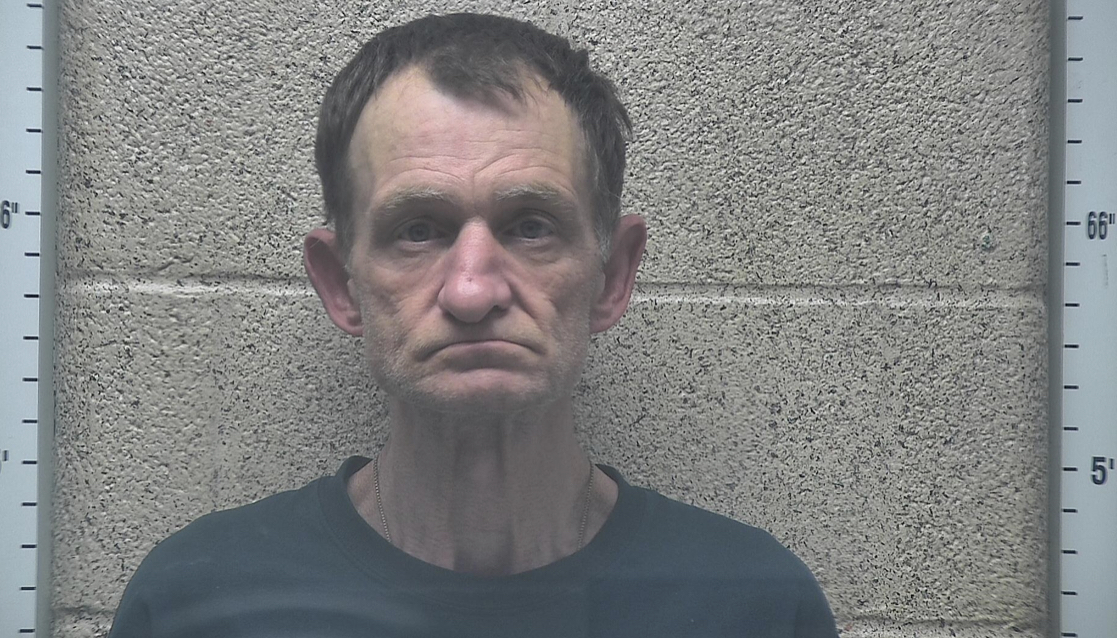 Henderson, KY 01/26/21– Around 10:30 Tuesday morning, an officer with the Henderson Police Department made a traffic stop at the intersection of 14th St. and N. Green St.

Woodburn Rager, 56 of Henderson, was taken into custody and charged for possession of controlled substance (1st Meth), possession of marijuana, and possession of drug paraphernalia. Rager also received a charge for Failure To Appear.

Rager was transported and lodged at the Henderson County Detention Center. According to the report, this case is still ongoing. Anyone with information is encouraged to call the Henderson Police Department at 270-831-1295 or Crime Stoppers at 270-831-1111