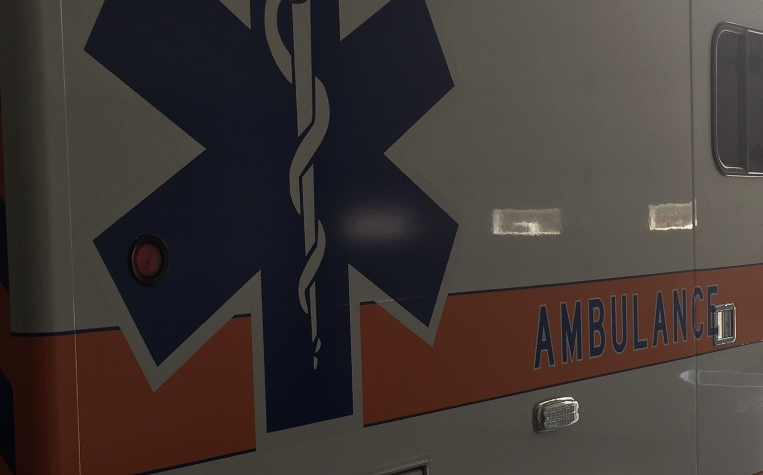 Henderson, KY 2/16/21- Just after 9 PM Monday night emergency responders were called to the intersection of 3rd and Alvasia Street for the report of a male laying on the ground in the snow. Initial reports said his feet were purple, his pants were down around his knees, and his hands were tied behind his back. When responders arrived on scene they found an underage juvenile passed out in the snow.

Henderson Police Sergeant Russell says all is not what it seems. Alcohol was said to be a huge factor in this incident. When responders arrived on scene they did find an underage juvenile teen laying on the ground but his hands were not tied behind his back. According to Sgt. Russell, the juveniles string from his shorts had somehow appeared to wrap around his hand but it was not bound or tied.

While viewing footage from a video surveillance camera, officers observed the male juvenile stumbling and then falling in the snow while several vehicles drove by. The juvenile laid in the snow for approximately 30 mins before 911 was contacted. The officers did not observe any criminal activity in the video.

Sgt. Russell also told HendersonWatch the juvenile actually walked out of his shoes which were located with a bottle of alcohol at another intersection not far from where they found him laying in the snow.

The juvenile was treated on scene by officers and firefighters, and then transported to Deaconess by Deaconess EMS for further treatment of non-
life threatening injuries.

The juveniles current condition was not known at the time of this story.