Henderson, KY 4/27/21- Just after at 11AM Tuesday morning, officers with the Henderson Police Department located a vehicle with a stolen license plate in the parking lot of Sureway on S Green Street.

During the investigation, police located two occupants inside, Jeanette Owens (50) and Melvin Stamps (63), both of Henderson. As officers began to investigate the stolen plates, they located a clear bag containing a white crystal substance, which field tested positive for meth inside the vehicle. 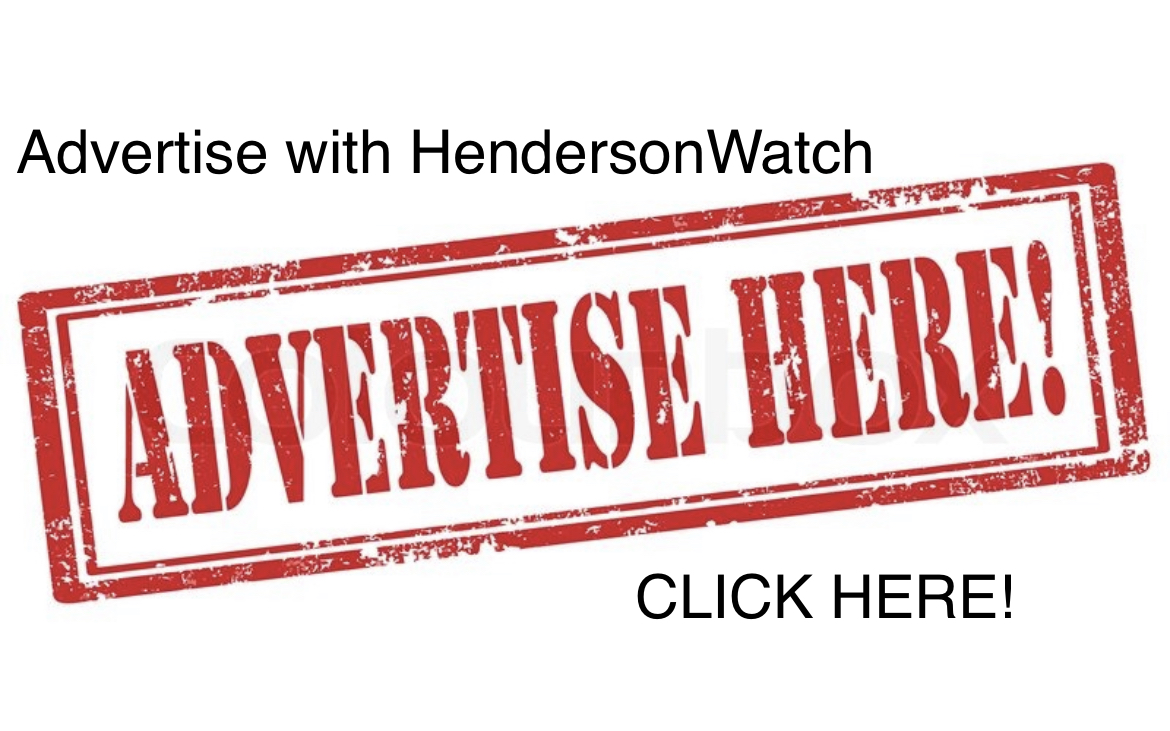 Both Owens and Stamps, were arrested and lodged at Henderson County Detention Center and charged for possession of controlled substance 1st degree (meth),

According to the report, the investigation is still ongoing and anyone with information is asked to call the Henderson Police Department at 270-831-1295 or CrimeStoppers at 270-831-1111.