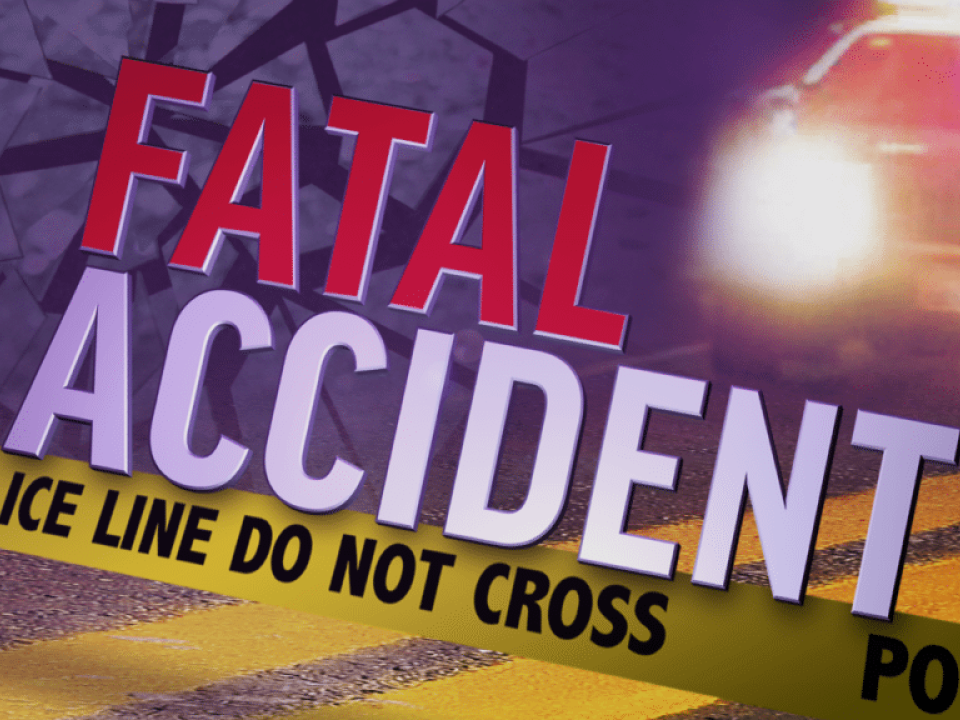 Corydon, Ky 02/09/21– On Tuesday morning just after 7:30 emergency responders were called to the Henderson/ Union county line for a rollover accident involving a black Ford Fusion. Passenger Angela Lindsey, 38 of Evansville was treated on scene but refused transport. The rollover resulted in minor injuries but none of the occupants were transported by ambulance.

According to the Henderson County Sheriff’s Office, approximately 10 minutes after the rollover was dispatched, emergency crews were called to another accident with injuries involving three-vehicle just down the road from the rollover on US Highway 60 West closer to the county line.

The Corydon Civil Defense Fire Department and the Henderson City-County Rescue Squad along with the Waverly Fire Department worked the scene performing extrication on Hobgood’s F150 to free him from the vehicle. According to the report, Hobgood was transported to Deaconess of Henderson where he succumbed to the injuries sustained in the collision.

Halpin was taken to Deaconess in Evansville for treatment and his condition was unknown at the time of this release. Brashear was not injured.