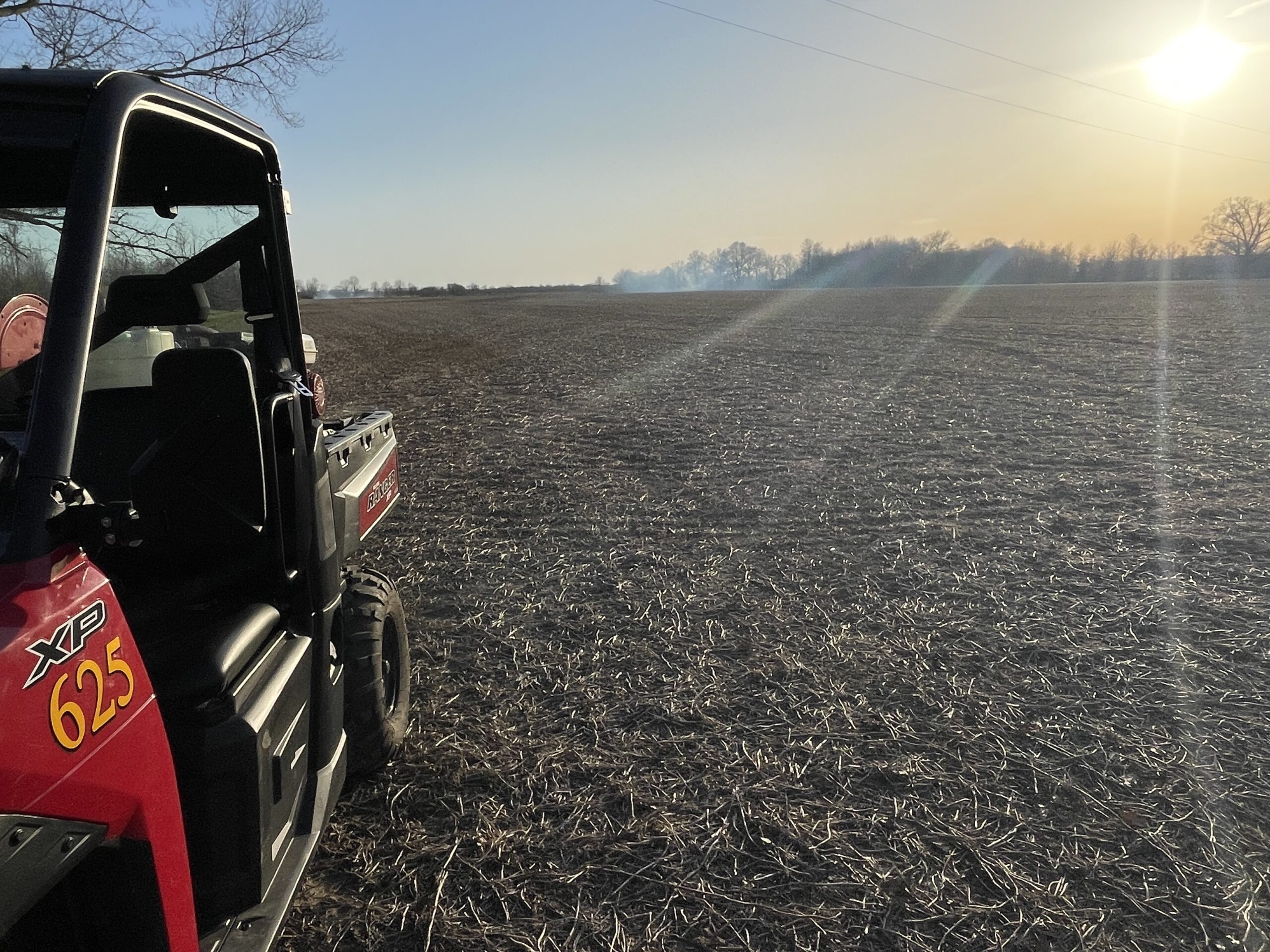 Reed, Ky 3/24/21- Reed Volunteer Fire Department is currently on Crooked Road fighting field fires at two different locations. According to firefighters on scene, they have responded to multiple fires in the Reed area today. 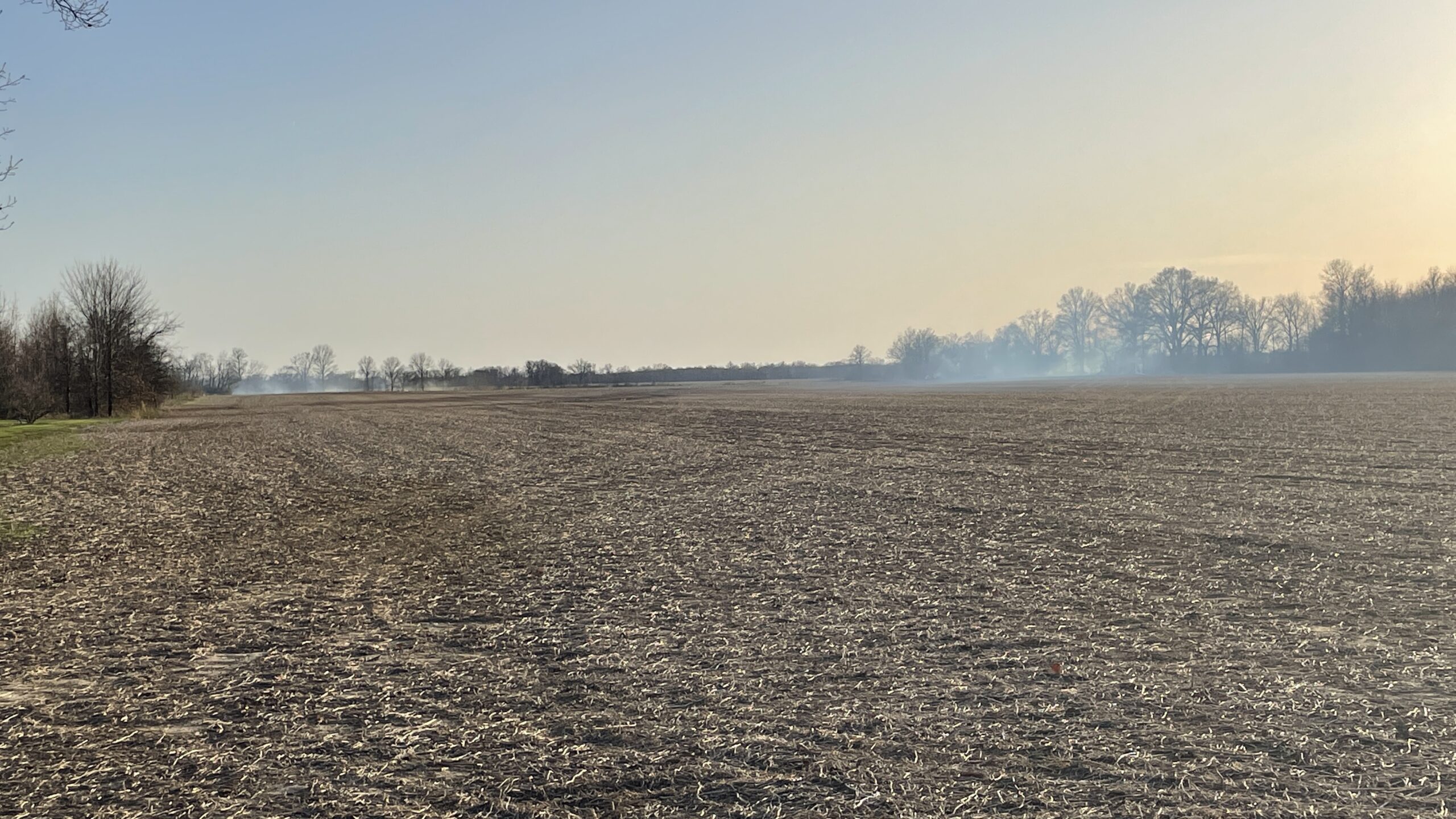 With rain in the forecast the next couple days, farmers are burning their fields today to eliminate piles of corn stalks brought on by the flood waters. Only problem is, the wind. Firefighters say the wind is causing the fires to spread faster and farther resulting in wood lines catching fire as well.

Reed was first dispatched to Reed-Owensboro Road for a fire that jumped across the road catching a ditch on fire running along the railroad tracks. Before crews could contain the fire there, they were dispatched to two different fires on Crooked Road and another report of fires burning just East of the Spottsville bridge.

Reed Fire Chief Phil Stephens says that all fires are under control at this time but firefighters are still on scene hitting hot spots.