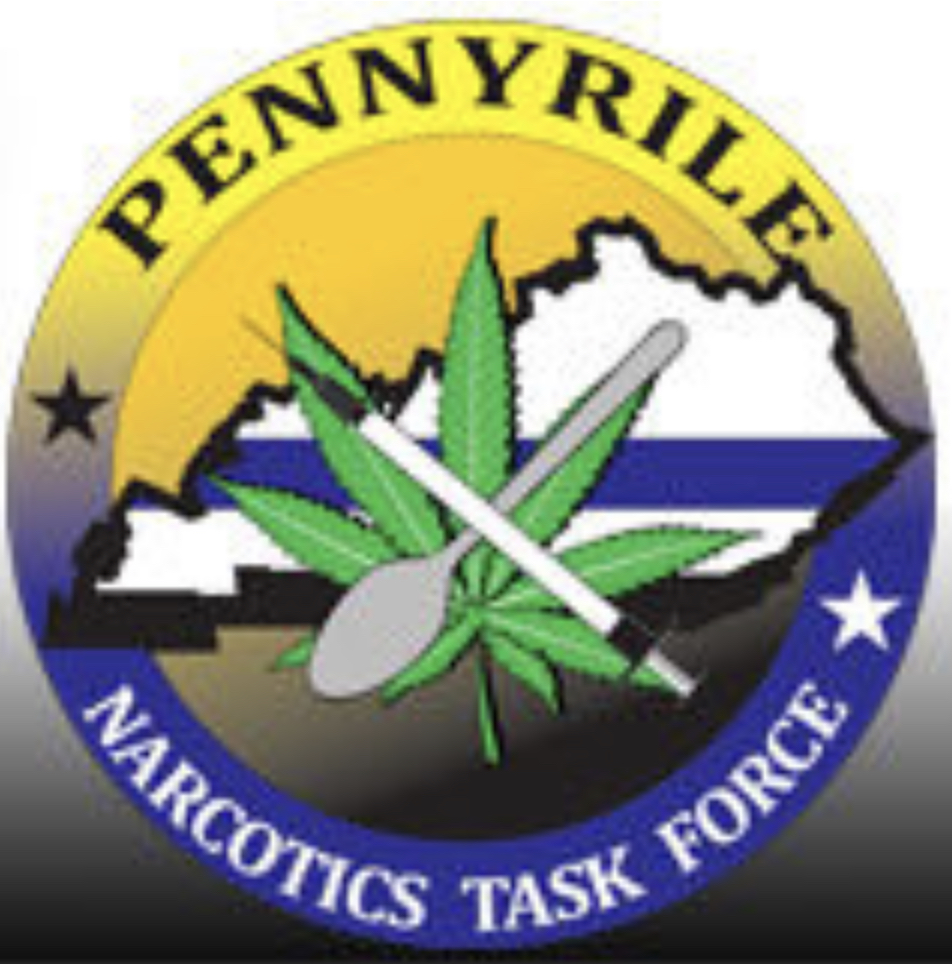 Henderson, KY 2/12/21– Just after 7pm on Friday, Deputies with the Henderson County Sheriff Office located and arrested Calvin Schultz (55) and Jacqueline Alvey (53) both of Henderson, on drug trafficking warrants from the Pennyrile Narcotics Task Force at their residence in the 600 block of Taylor Drive.

Detectives with the Pennyrile Narcotics Task Force working with the Henderson Sheriff’s Office conducted a 6 month long joint-investigation of prescription pill (narcotics) trafficking involving Schultz and Alvey. According to the report, during the investigation detectives received complaints from the neighborhood on constant traffic coming and leaving from the Taylor Drive residence.

According to Detective Bill Mills with the Pennyrile Narcotics Task Force, detectives were able to conduct undercover controlled purchases of Hydrocodone and Loratab prescription pills from Schultz and Alvey at their residence.

Calvin Schultz and Jacqueline Alvey were both arrested and charged for:

Schultz was additionally charged for:

Calvin Schultz and Jacqueline Alvey were transported and lodged in the Henderson County Detention Center under a $1,500.00 and $500.00 Full Cash Bond.