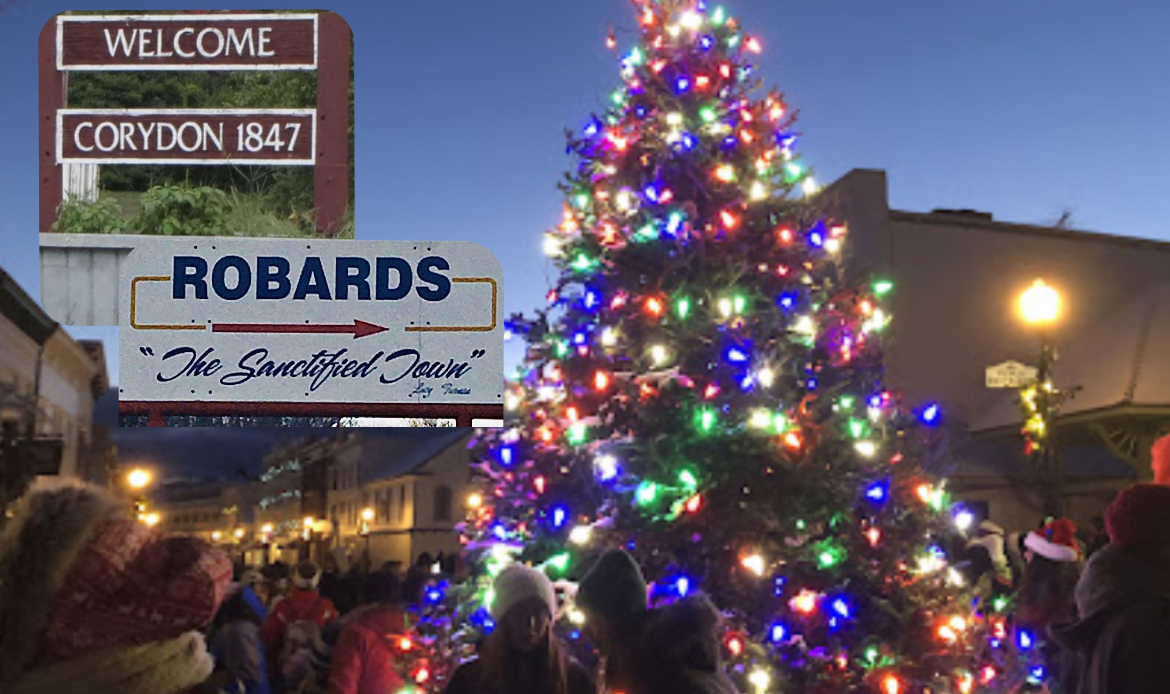 Corydon, KY 12/11/21- Corydon Fire Chief Bryan Coghill has confirmed with Santa that on Saturday, December 11th, he wants to parade around the town of Corydon. The parade will begin at 1PM, prior to him arriving at the fire station for the City of Corydon, Corydon Civil Defense Fire & Rescue and The Truckers Helping Hands ‘Santa Event’.

Santa wants to see all the good boys and girls of Corydon.

Listed below will be Santa’s parade route. Feel free to come to the roadside and wave at him, if your road is not listed, please come to the closet intersection.

Shooting Results in Juvenile being shot in Henderson…
(click here)