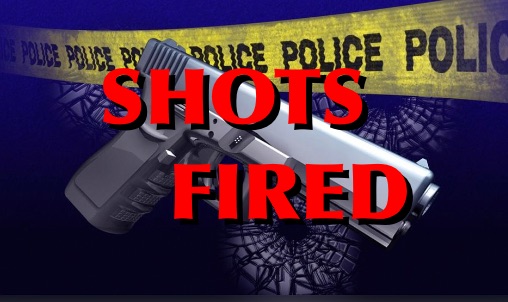 Henderson KY 4/7/21- The Henderson Police were called to the 2300 block of Green River Rd just before 11PM Wednesday night in reference to the report of “multiple shots fired” in the area.

According to the release from HPD, Investigating officers were able to locate several shell casings in the area.

Officers continued to canvas the area but were unable to find any damage. Police say the unknown suspect(s) left the scene prior to officers arrival.

The HendersonWatch Facebook inbox received a message at 10:44pm from a follower, “Do you have a report of five gun shots off of Green River Road curve past Brookwood Subdivision on the right going toward 60 (at the apartments)? My son witnessed two guys running after he heard the shots from the apartments.”