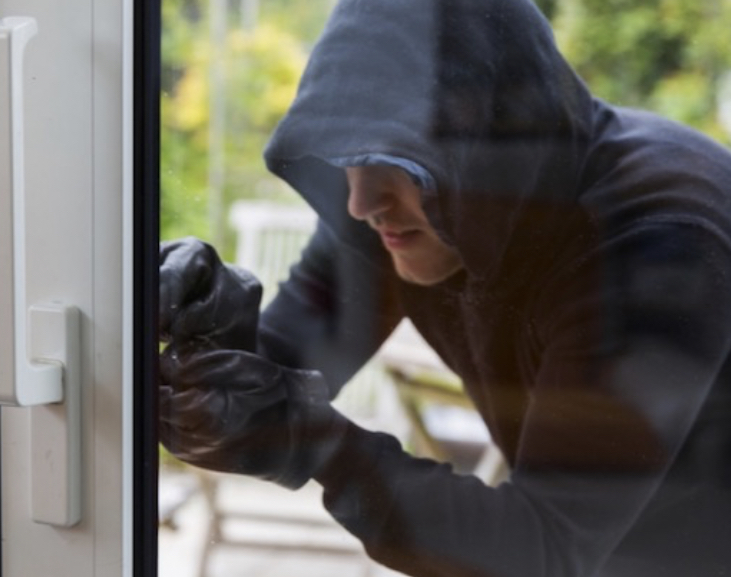 Henderson KY 02/1/21– Henderson Police responded to the 800 block of Pond Street in reference to a burglary on Monday. When officers arrived at the home they were told of several items that were stolen from the residence.

According to the report, the burglary occurred within the last two weeks and included dishes, food, a white projector, Toshiba 32inch tv, and possibly a check book. Investigating officers also located a safe which was damaged during the burglary in attempt to open it.