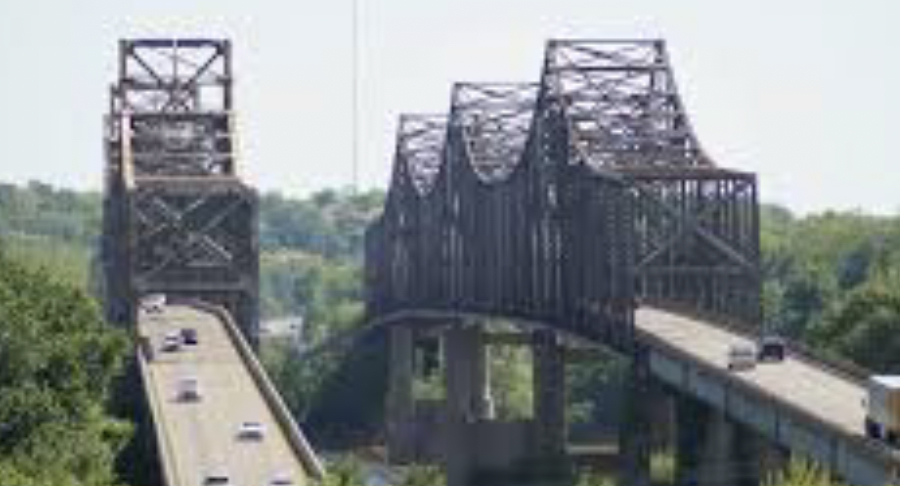 UPDATE: Henderson Sheriff Deputy on scene advising NO injuries and Fire/EMS can disregard; Unknown if traffic is blocked at this time; Expect delays in the area; More updates to come… (19:45)

UPDATE:: Deputies on scene tell us they have one lane open to traffic and the wreckers are on the way; Deputy also says State Highway (KYTC) is enroute to re-salt the bridges. USE CAUTION AROUND EMERGECY VEHICLES AND RESPONDERS; More updates to come as we receive them…(20:05)