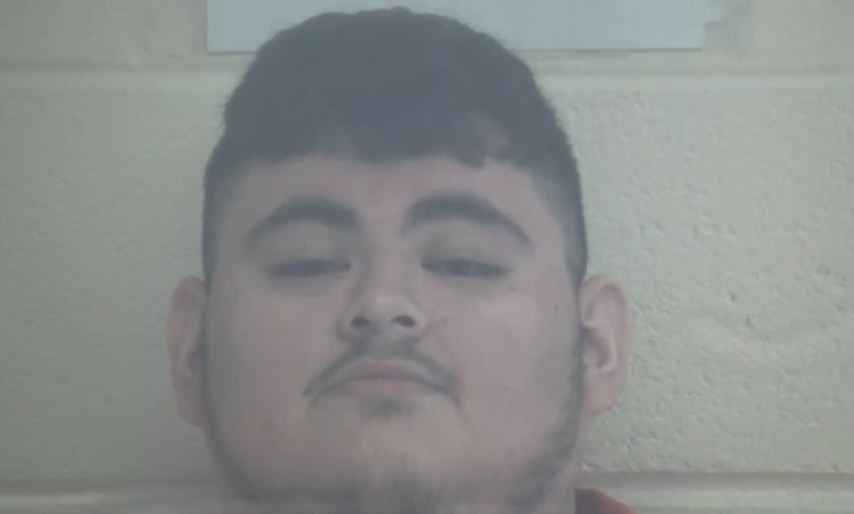 Providence, Ky 3/11/22- Just before 2AM on Wednesday, Providence Police Officers and Webster Co Sheriff’s Deputies were called to Parkridge Townhomes in Providence in reference to the report of a naked man appearing to be under the influence. The naked man was reportedly assaulting his mother and juvenile brother.

According to the report, Officers arrived and were told that a Francisco Mendez-Rubio, 22 of Providence, had purchased Psilocybin Mushrooms and ingested a large quantity, but not before giving some to his juvenile brother to ingest. Officers located Mendez-Rubio naked and hallucinating, but when officers attempted to take him into custody, he began resisting arrest by swinging his fists at officers.

The report says Mendez-Rubio was then tased two times and eventually cuffed but was able to continue resisting even after being tased and cuffed. He was transported to the Webster County Jail where he again continued to resist and began charging officers trying to push officers and trying to strike officers with his head and body. Mendez-Rubio was again tased in the jail before being restrained in a chair.

Officers obtained a search warrant and returned to the scene to search the residence. Inside the residence, Officers seized marijuana, mushrooms, and a variety of Drug Paraphernalia. A 16-year-old juvenile was also arrested and lodged on charges for:

Mendez-Rubio was booked in the jail once he was controlled and charged for:

All parties were cleared by Providence EMS prior to being taken to jail.