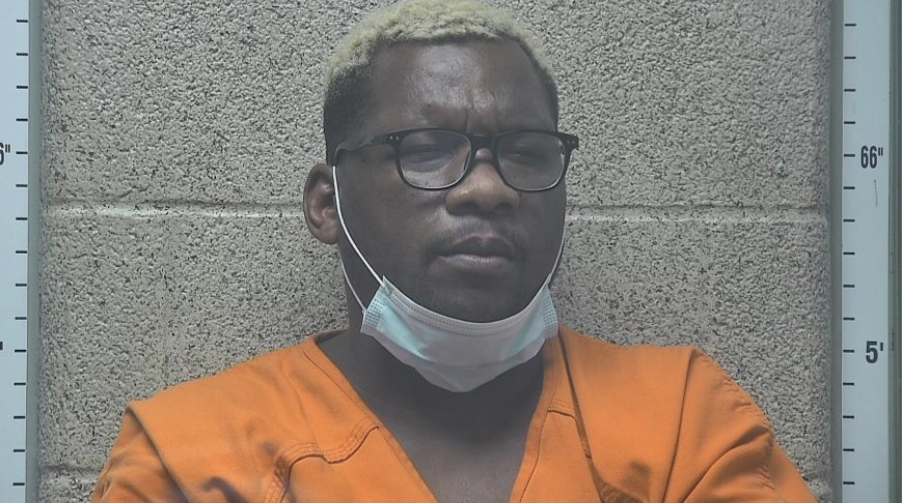 Henderson, KY 3/1/22- On Tuesday, Detectives with the Pennyrile Narcotics Task Force (PNTF) and the Henderson Sheriff’s Office received information pertaining to a black male subject, said to be named Jason Lovely, bringing illegal drugs into a local business establishment. Lovely was reportedly involved in selling and using the drugs.

According to a report from PNTF Detectives, during the two week investigation detectives conducted surveillance and received more information that the 45-year-old Jason Lovely (said to be living in Evansville) was allegedly ingesting the drugs in the 3300 block of US Hwy 41 North in Henderson.

Just after 1AM Tuesday morning, detectives observed Lovely walk into one of the restrooms at the 41 North location which is when he was confronted by detectives about his recent activities. During the interview, detectives located an seized a quantity of various drugs in a small sling pack that Lovely was carrying on him. During the search to arrest, detectives also located a small black zipper bag Lovely had hidden in his pants containing approximately an ounce of suspected Marijuana.

Russell Amboree of Henderson was arrested and transported to the Henderson County Detention Center where he was lodged and booked on charges for: