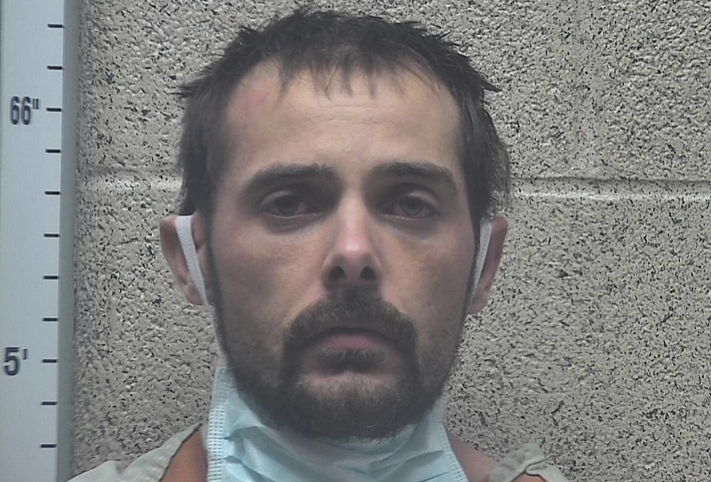 Henderson, KY 4/26/21- Last Wednesday (4/21), the Henderson Police Department responded to a call in reference to a residence “stealing electricity” in the 800 block of Pond Street.

When Officers arrived they observed a male sitting in a car in the driveway of the residence. Police would later identify him as Carl Jacob, 29 of Henderson. Officers tried to speak with the subject and then attempted to detain him for the investigation in reference to the theft of services. Police say Jacob resisted arrest and began to flee in the vehicle. As he tried to leave and elude police, the door of the car was still open nearly striking the officer. Jacob fled the scene at a high rate of speed eluding police.

According to the report, Jacob was located on Sunday (4/25) when, again, he resisted arrest. Jacob was taken into custody at that time and charged for:

It is unclear if police were able to confirm the alleged electricity theft or if Carl Jacob was involved in that report. Jacob was transported to the Henderson County Detention Center and is being held on a $750 Bond.

Henderson, KY 4/22/21- Officers with the Henderson Police Department were dispatched to the 300 block of Borax Drive in reference to a warrant service. Brandon Sutton was served with a warrant of arrest for Sexual Abuse, 1st Degree, Victim U/12 Years Of Age.