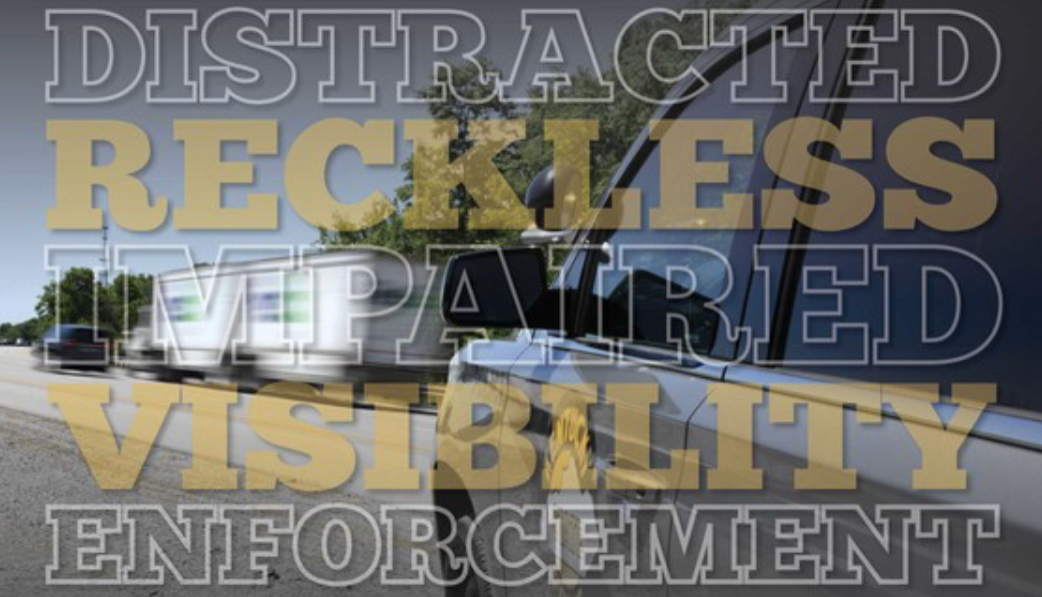 “High visibility interstate enforcement combined with safety inspections at our scale facilities will ensure unsafe drivers and vehicles are removed from Kentucky highways. With so many motorists traveling through Kentucky during the summer months, our number one priority is their safety while they are in the commonwealth.”

KSP encourages all motorists to take the following advice while driving on the roads:

Operation SafeDRIVE coordinates with a national campaign run by the U.S. Department of Transportation’s Federal Motor Carrier Safety Administration called “Our Roads, Our Safety”, which educates all motorists on how to share the road safely.