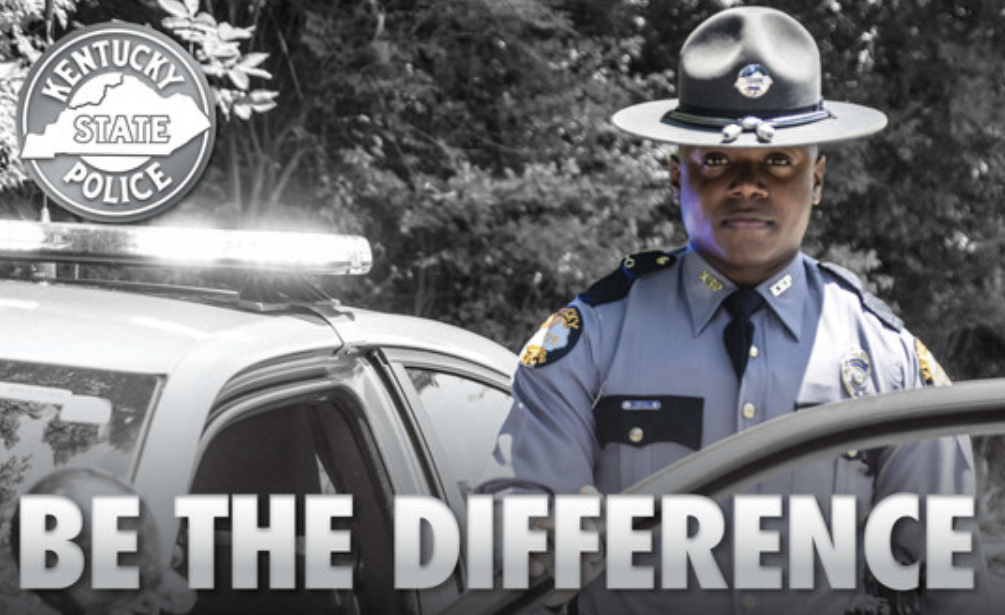 FRANKFORT, Ky. (Jan. 4, 2022) – Today, Gov. Andy Beshear and the Kentucky State Police (KSP) announced that the deadline to apply to become a state trooper and attend the next academy cadet class has been extended through Jan. 31.

“We are seeking individuals who want to be the difference in their community and our state,” said Gov. Beshear. “I would encourage anyone who is dedicated and service-minded to take this challenge and apply to become a Kentucky State Trooper.”

Individuals who apply and meet the qualifications as outlined on KSP’s website will attend the 24-week training at the KSP Academy to become a Kentucky State Trooper. Upon graduation, new troopers will have the opportunity to “Pick Three” posts located throughout the commonwealth that they prefer to be assigned to.

Sergeant Michael Murriell, KSP Recruitment Branch Commander, says the extension has been issued based on recent events from across the state that impacted recruitment efforts.

“We are all aware of the impact the Western Kentucky tornadoes had on the commonwealth,” said Sgt. Murriell. “Our agency has continued to provide resources and manpower, including troopers from the recruitment branch, toward helping our Kentuckians locate safety and start rebuilding from the Dec. 10 deadly storms. It is never more evident than now that we need more troopers, especially when the commonwealth faces challenges such as natural disasters.”

Interested applicants should visit the KSP website to download an application. Other information on the website includes an outline of the application process, a list of minimum requirements and disqualifications and a list of required supporting documentation (physical standards requirements and testing information). The Recruitment Branch has setup an email address (KSPrecruit@ky.gov) for interested applicants to contact with questions or request assistance with applying. Applications must be mailed to the KSP Recruitment Branch at 919 Versailles Road, Frankfort, KY 40601 by close of business Jan. 31.

The upcoming cadet class is slated to begin in June, which currently includes 224 applications of which 26 or 11.61% are minority applicants.

This year, the number one priority for KSP is creating a better Kentucky by making the commonwealth’s streets safer, communities stronger and the nation more secure by providing exceptional law enforcement made up of a diverse workforce. For more information about career opportunities with KSP visit the website.