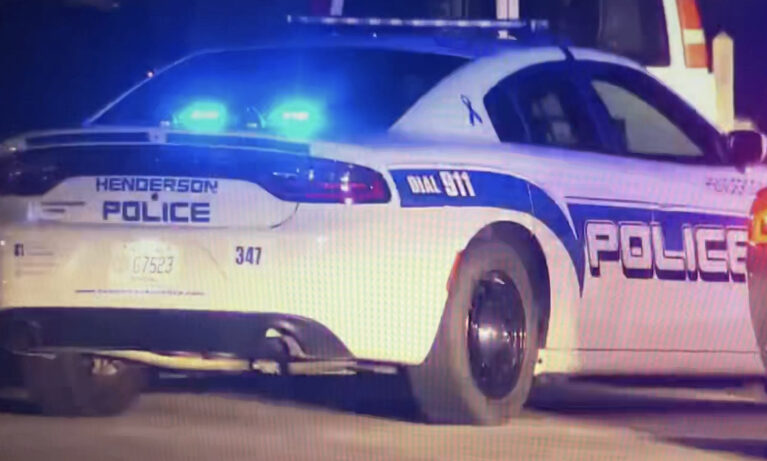 Henderson Ky 3/11/21- Authorities responded to a female’s cry for help on Thursday after she says she had escaped from being kidnapped. Henderson Police responded to Pringle Street after the female called 911.

The victim told officers that earlier this week Roddrick Armstead, 24 of Henderson, forcefully took her from her residence in Evansville and brought her to his apartment in the 1700 block of North Green Street in Henderson. According to the report, the victim advised Armstead hit and kicked her as well as striking her with the shower head while forcing her into a bathtub. The victim advised she was forced to change clothes and was then assaulted even more.

The victim told police she was eventually forced to get into a vehicle and was driven to Pringle Street. The victim says once they arrived on Pringle Street, Armstead got into a verbal altercation with his brother. Armstead suddenly went to throw a rock at his brother’s windshield giving the victim the opportunity to get into the driver’s seat and drive off. The victim was able to charge a phone in the vehicle to call 911.

Officers responded to the victim and to Pringle Street. Officers say the victim had very obvious injuries to her head, face, mouth, shoulders, and arms.

Armstead was located and questioned. He was charged with Kidnapping.