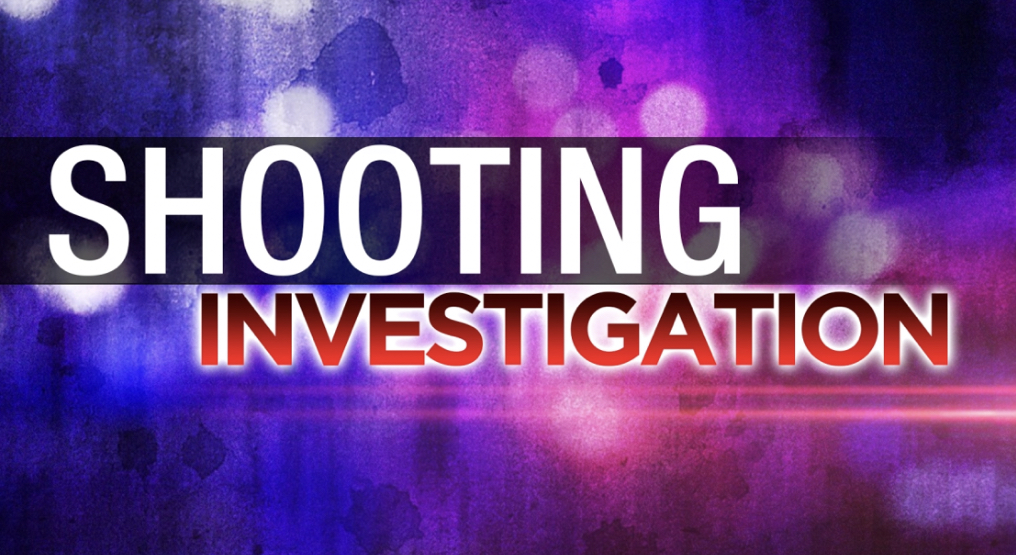 Henderson, Ky 4/10/21– Just before 1AM today the Henderson Police Department was called to the 1400 block of Woodland Drive in reference to a female juvenile being shot in the neck.

Once investigating officers arrived at the Woodland Apartments, they were able to identify Jacob Willingham (24) as the suspect. According to the release, Willingham was interviewed and arrested for Assault 2nd Degree and Possession of handgun by a Convicted Felon.

The victim is said to be in critical but stable condition.