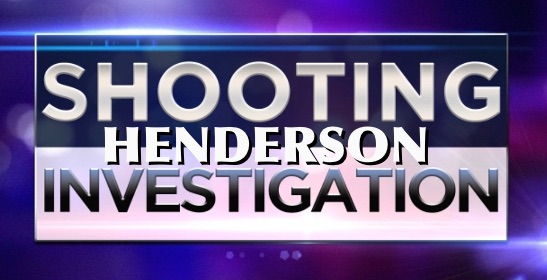 Henderson, KY 11/29/21- Emergency crews in Henderson were called to the area of Powell and S. Adams Streets for the report of shots fired just after 1AM Monday morning.

According to the report, when officers arrived they located a juvenile that had been shot. The Henderson Fire Department quickly assisted Deaconess Henderson EMS treating the juvenile and then immediately transported via ambulance to an Evansville medical facility for treatment.

Investigators say this is still an on-going investigation and ask if anyone has any information about the incident to please contact the Henderson Police Department at (270)831-1295 or the Henderson CrimeStoppers at (270)831-1111.

In other Henderson News….

Henderson KY 11/26/21- The Henderson Police Department was called to the area of O’byrne and Mill Street early Friday morning in reference to the report of a vehicle striking a residence.

Just after 3AM, Officers arrived in the area to find a vehicle had ran off the roadway and collided into a residence in the 1,300 block of O’byrne Street. According to police the vehicle involved had struck the residence and proceeded to travel further inside of the home.

Henderson Fire Department and Deaconess Henderson EMS assisted on scene as the operator had to be extricated from the vehicle. Brendalynn Casey, 26 of Henderson, was transported to a local hospital for injuries.

Investigating officers say they were able to find a surveillance camera in the area of where the accident took place stating speed was determined to have played a factor in the accident.