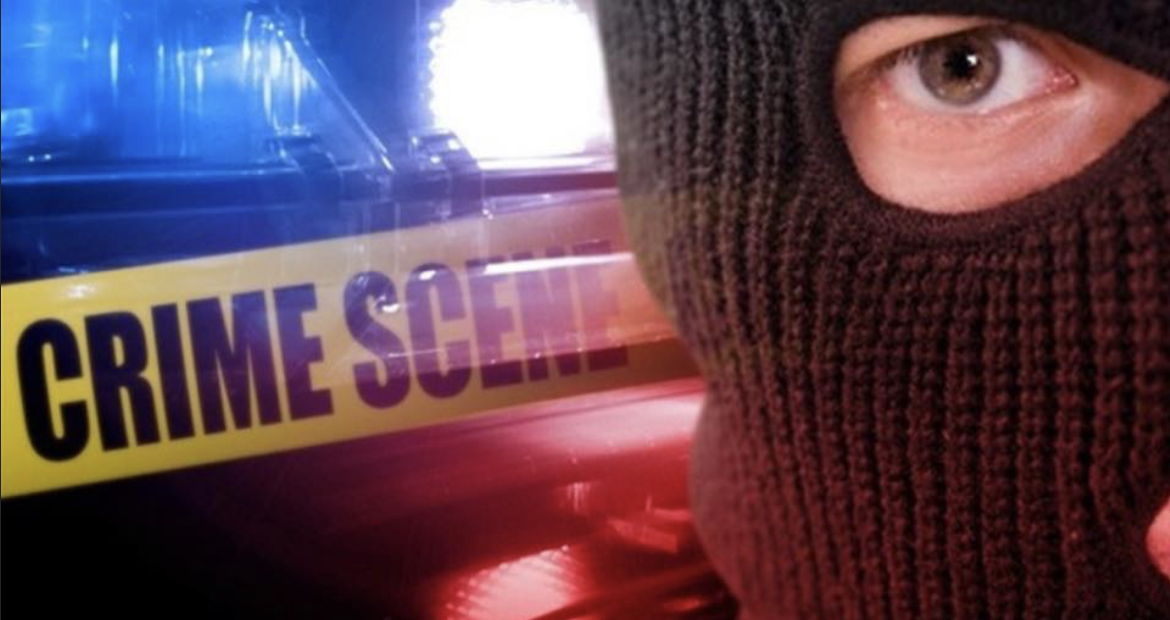 Henderson, KY 2/19/2021- Just after 4PM on Friday the Henderson Police Department responded to the 1100 Block of First Street for the report of a home burglary. The victim says she went to work at 8AM and when she returned home she noticed a lot of things missing from inside her home.

Henderson, KY 2/20/21- On Saturday, Henderson Police responded to the 1300 block of Powell Street for the report of a hit-and-run collision.

According to the report from police, the “run vehicle”, described as a dark green Dodge Durango, drove onto the sidewalk, side swiped a Ford Mustang and a Ford truck and then continued driving east on Powell Street.

Officers were unable to locate the described vehicle in the area. Police say the run vehicle will have damage to the driver’s side.

Henderson, Ky 2/21/2021- The Henderson Police Department was called to the Downtown Motel in the 400 block of N. Green St. for the report of a stolen vehicle.

Once on scene, officers talked to the owners of the vehicle who told police they came out of their room to start the vehicle to warm it up and when they came back outside the vehicle was gone.

The owners said they did not see what direction the vehicle left, but they did see a male subject knocking on the room next to theirs and thought it was a black male. The male was reported to be wearing a white hoodie and blue jeans.

HPD is asking if anyone has any information in this case or on any of the other stories we have reported, please contact the Henderson Police Department or the Henderson CrimeStoppers.