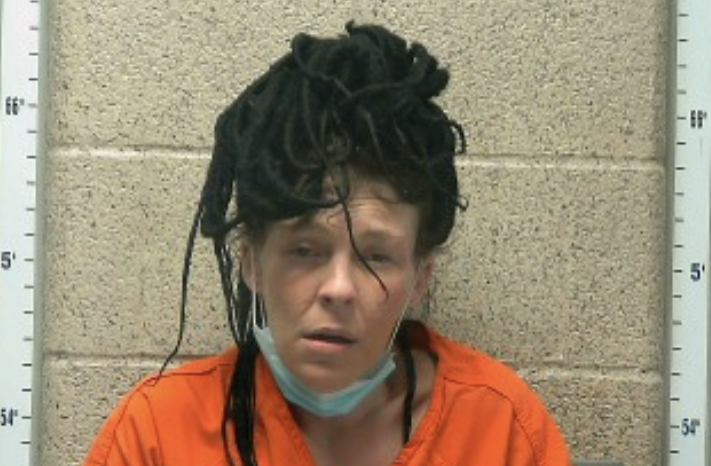 Henderson, KY 7/16/21- Just after 6PM last Friday, officers with the Henderson Police Department were called to the Chuckles gas station in the 2900 block of US 41 N for the report of suspicious activity.

When officers arrived they located a Jennifer Sauer, 33 of Henderson. Investigating officers discovered Sauer had an active arrest warrant out of Indiana with full extradition. Upon arrest, a search led officers to find drug paraphernalia, synthetic marijuana, and 35 pills of an unspecified drug.

Sauer was lodged at the Henderson County Detention Center. Property was seized and the 35 pills were sent to the Kentucky State Police lab to be tested and identified. Police did not specify what “suspicious activity” was taking place at the time of the call.Sauer was charged with the following charges:

Henderson, KY 7/16/21- HPD Officers were called to the 500 block of Fagan Street Friday in reference to he report of a burglary. Between the hours of 6:57pm and 9:22pm, the victim tells police that an unknown suspect entered the residence and stole a television. This investigation is still on-going.

Henderson, KY 7/17/21- HPD Officers responded to the 800 block of South Green Street on Saturday in reference to the report of a burglary. Officers were advised the victim had a Rock River brand AR-15 and a SIG P226, with rust on the barrel, stolen from their residence.

Henderson, KY 7/17/21- Just before 5PM Saturday, the Henderson Police Department was called to the 100 Block of South Alvasia Street for the report of a larceny. The victim told officers someone had stole over $500 worth of items from outside of her residence.

If anyone has any information in reference to any of these incidents, please contact the Henderson Police Department at (270)831-1295 or Henderson CrimeStoppers at (270)831-1111.