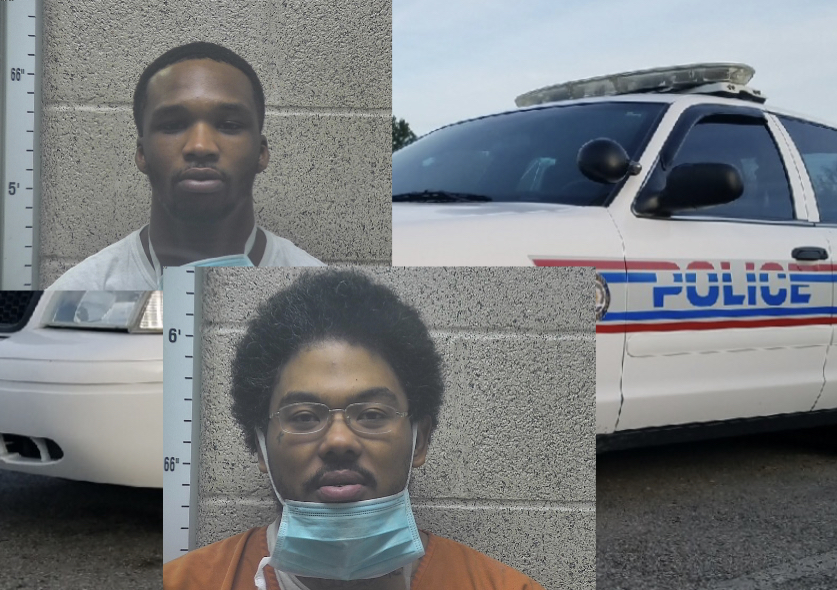 Henderson, Ky 01/29/21– Two people are behind bars after they were arrested early Friday morning during a felony warrant execution.

Around 1am, members of the Henderson Police Department with the assistance of the Emergency Response Teams served multiple felony warrants at 932 Kingsway Ct, Apartment A, on Quashawn Kennedy (23). According to the report Kennedy was located inside of the apartment and police say he was taken into custody without incident.

Quashawn’s charges with no bond from the warrant were:

Also located inside the residence was a David Kennedy (34) of Newburgh Indiana, who was wanted on a ‘fugitive from another state’ warrant. David was arrested with no bond and charged for: