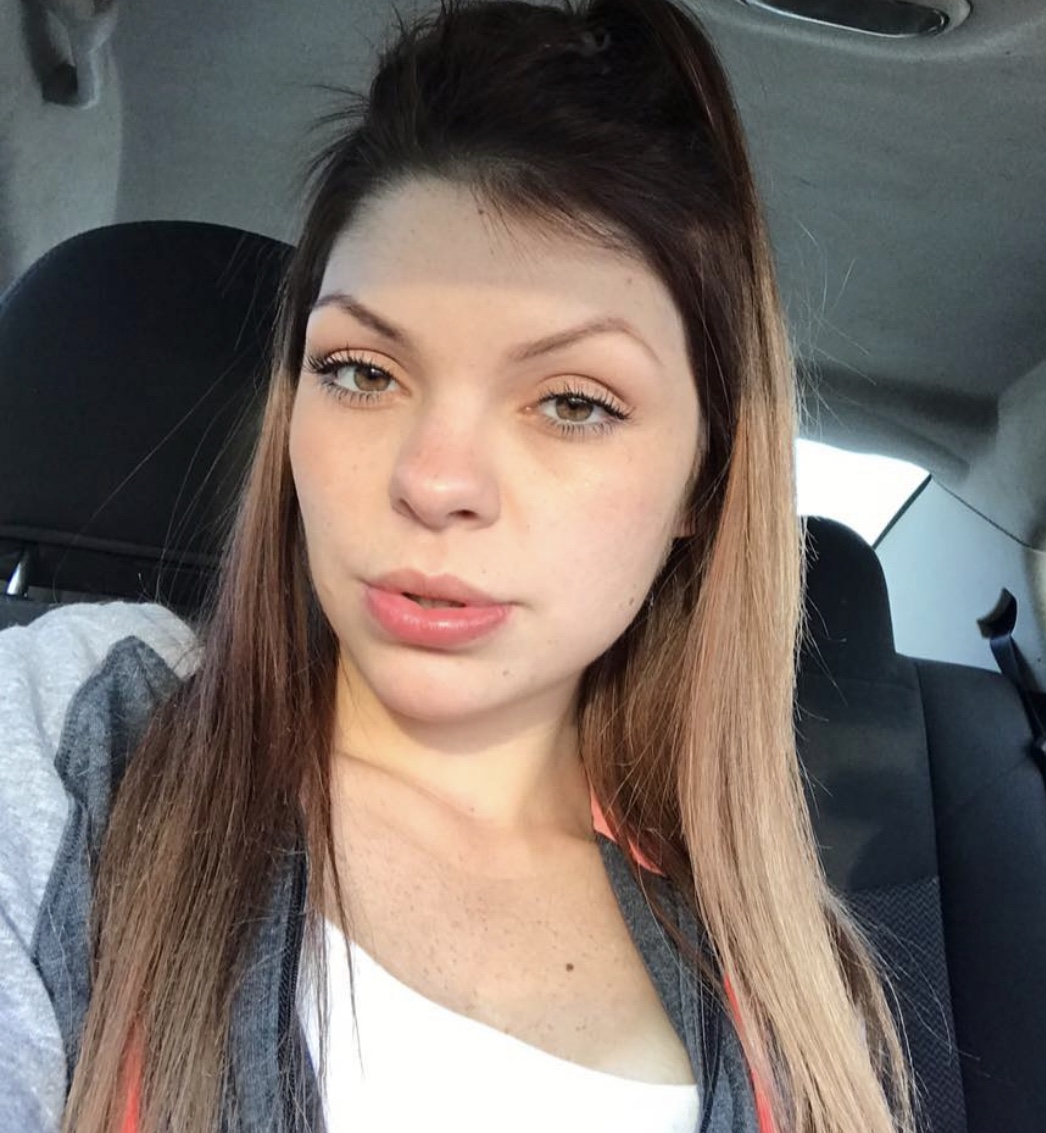 On Thursday members of the Henderson Police Department took a missing persons report on Codynah. She is described as a white female, 5’3, 130lbs, brown eyes and blonde hair.

According to the report, Codynah was last seen in the area of the Dodge Store 301 South Green Street on January 31st around 5:30pm. HPD asks if you have any information on Codynah’s whereabouts, please contact the Henderson Police Department attention Det. Isonhood at
270-831-1295.