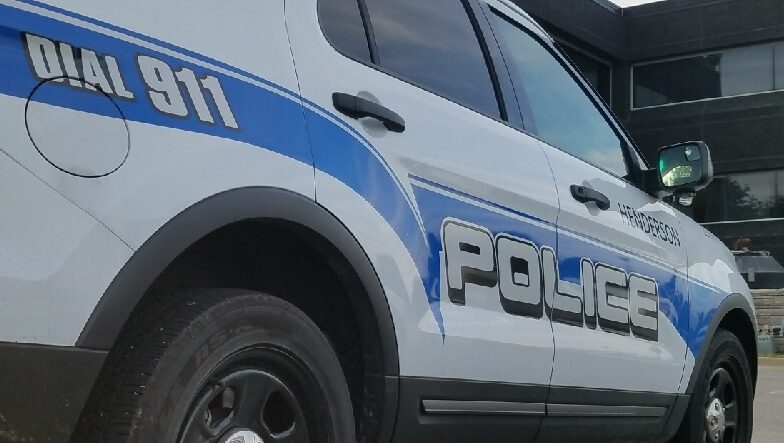 Henderson, Ky 4/18/21- Just after 3AM this morning, Officers with the Henderson Police Department were called to Thornton’s on US 41 North in reference to a gas drive off.

Officers on scene found that a black Nissan Maxima with a Kentucky Plate BBV175 had left without paying for $48.00 of gasoline. After further investigation of the Kentucky Plate BBV175, police discovered the plates had been stolen off of another vehicle before the theft at Thornton’s.