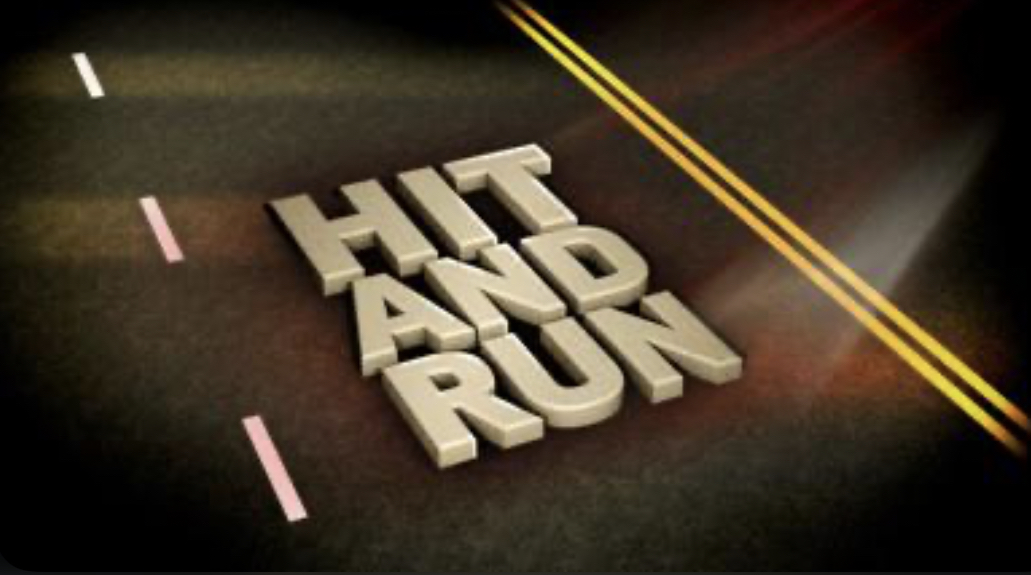 Henderson, KY 7/27/21- HPD officers were called to Thornton’s in the 2000 block of Hwy 41 North in reference to the report of a hit-and-run collision.

When police arrived on scene, they spoke with the victim who told police she was in the passenger seat of a parked green Mercury when a black passenger car parked next to her backed up and side swiped her. The victim said the black passenger car had an Indiana license plate and was occupied by an elderly white couple.

Henderson, KY 7/23/21- HPD officers responded to Walmart in reference to a report of fraud. According to police, a Walmart pharmacist reported that an unknown black male subject attempted to use a forged prescription from doctor on 7/22/21 for Codeine.

The pharmacist confirmed with the Owensboro doctor that the prescription is forged.

After reviewing Walmart security footage, police observed the man leave in a red Jeep Cherokee (2016-2018 model) with a yellow plate.

Henderson, KY 7/27/21- Just after 8PM on Tuesday night, the Henderson Police Department responded to the 500 block of South Green Street in reference to the report of a burglary. The victim advised someone broke into his home overnight and stole under $500 worth of tools.

HPD: Juvenile Pushed to the Ground and Robbed
click here

An investigation is being conducted.