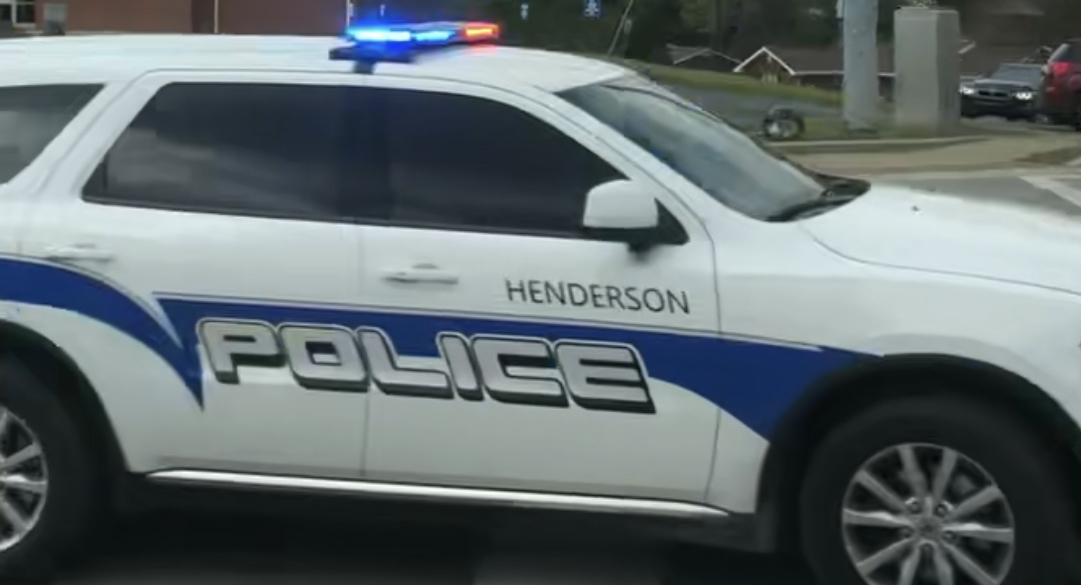 Henderson, KY 5/19/21- The Henderson Police Department was called to the 1200 block of North Adams Street around 2:30AM in reference to the report of a male with a flashlight walking around a warehouse.

When police arrived, they located Bryan Mclevain, 23 of Henderson, who had an active warrant for Burglary (3rd Degree). Mclevain was taken into custody for the warrant. Officers say while searching Mclevain for the arrest, prior to being placed into the patrol vehicle, they located a glass container containing a white crystal like substance and a clear glass pipe with white residue.

Mclevain was arrested and lodged in the Henderson County Detention Center.

Henderson, KY 5/21/21– Friday night just after 10PM the Henderson Police took a report that someone entered and took items out of an apartment in the 2400 block of Green River Road. The victim told police that the incident had to have happened sometime between 2PM and 9:30PM on Friday (5/21)At this time no arrest has been made.

If you have any information regarding this case please contact the Henderson Police Department at 270-831-1295 or Henderson CrimeStoppers at 270-831-1111.

Henderson, KY 5/22/21- Just before 1AM, the Henderson Police were called to the area of S. Ingram and Center St. for the report of two black males in a white Dodge Charger pointing pistols as well as two subjects in the roadway.

According to police, one victim reported they heard a passenger in the charger say, “come on Keshaun, it’s not worth it” to one of the men with a gun. Arriving officers located the white Dodge Charger matching the description at that intersection. Located inside of the vehicle was Jermari Bracken, 20 of Morganfield, and Keshaun Torain, 18 of Henderson. Police report that a stolen pistol was located on Torain.

Both Bracken and Torain were taken into custody and transported to the Henderson County Detention Center. Bracken was charged with:

Torain was charged for: