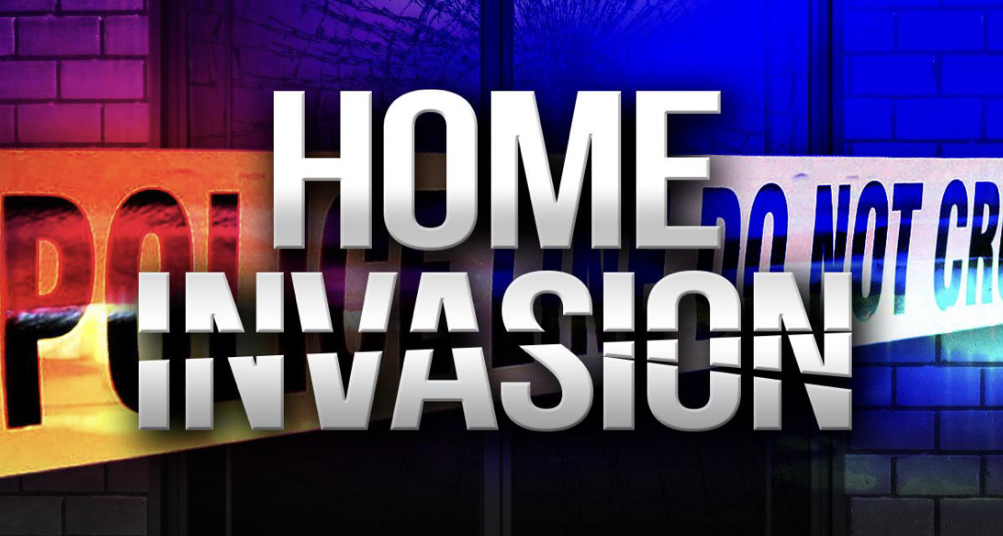 Henderson, KY 4/1/21- Just after 9pm Thursday night, the Henderson Police Department was contacted by a family saying someone was actively burglarizing their home.

According to the report, when HPD Officers arrived, they were advised by the homeowner that two subjects, later identified as Christopher Scales (23) and Andrew Simms, both of Evansville, had broken inside the residence. Officers then made entry into the residence and located Scales and Simms.

Scales and Simms were placed under arrest without incident, charged for Burglary 2nd Degree and then transported to the Henderson County Detention Center.