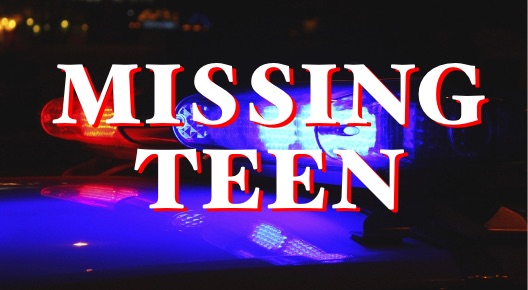 HENDERSON, KY 3/16/21- Abby and Kailey have been found. According to a report released late Sunday night, Detective John Nevels says officers with the Henderson Police Department located the two missing female juveniles reported missing on 03/12/2021. HPD located the two juveniles around 10:30 PM in an apartment at Woodland Manor.

No further information was given.

HENDERSON, Ky. 3/13/21- The Henderson Police Department are investigating the report of two missing teens. According to the report, Abby Dills and Kailey Hall went missing from the 400 block of S. Alvasia Street on Friday.

HPD is asking for your help. If anyone has any information on their whereabouts, you are asked to call the Henderson Police Department at 270-831-1295.