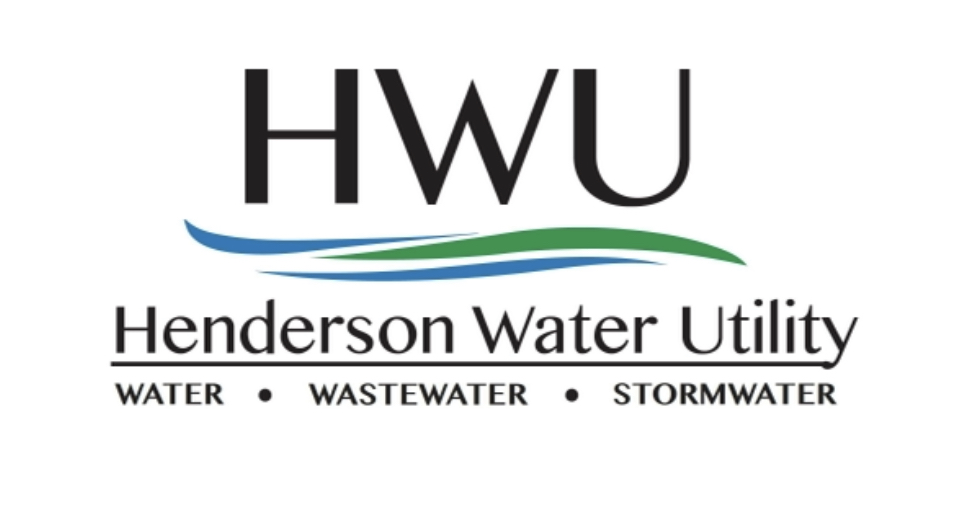 The contractor is completing seeding and mulching of disturbed areas, and all streets in the area will be open to traffic on Friday, Jan. 29.

HWU General Manager Tom Williams said, “Some remedial paving on Johnson Place and Springwood Drive will be performed in the spring when the weather breaks and asphalt plants reopen, as part of the City of Henderson’s annual paving program. We thank the members of the traveling public and citizens of Henderson for their patience during this extended construction period,”

Henderson officials say the $1.3 million construction project is the second segment of a broader project that began with the rebuilding of a sewer pump station last year on Myrene Drive. The pump station re-build was done to provide increased sewer capacity and alleviate sewer overflows. This second phase installed nearly a mile of 12-inch and 16-inch sewer force main through the neighborhoods west of and along North Elm Street from Barker Road to Park Field.

A new alignment for this main was chosen to move the line back from the Ohio River. The old main was located near the riverbank and was subject to erosion from flooding.

If you have further questions or concerns, contact Tom Williams, HWU General Manager, at 270.826.2421.