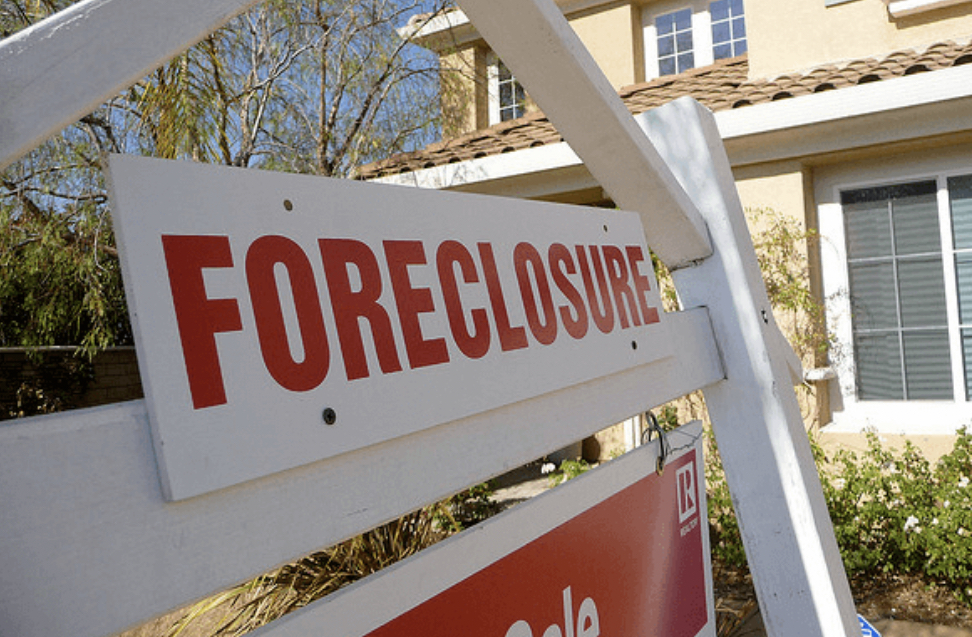 HENDERSON, KY 7/22/21– For the third time in a little more than five years, the City of Henderson is pursuing a mass foreclosure action to recover back taxes and code enforcement liens.

“We are allowed by statute to do a mass foreclosure where we can put numerous counts in one lawsuit. It saves the City money and time and expedites the foreclosure process.The goal for mass foreclosure is to recoup some of the expenses generated by maintaining these properties and also to spur redevelopment that will get them back on the tax rolls.”

“If we get a judgment on these, they will go into a Master Commissioner’s public sale and then will be available to whomever comes and bids on them. Ideally, we would like to see houses or businesses built on them,” Kelsey said. “We want them to be productive.”

When they are sold, Kelsey says the properties come with a clear title.

Before the City’s foreclosure action in 2016, there had not been any foreclosure proceedings since 1989. That 1989 action was done solely on tax liens. A second mass foreclosure action was started in June 2019 and completed over the course of several months. Of the suits included in the second mass action, some involved code enforcement liens, three were for delinquent property taxes exclusively and some are a combination of both. There were 15 vacant lots ready for redevelopment.

City officials say the properties in this lawsuit reach condemnation for a variety of reasons, such as the financial inability of the owner to maintain them. Other scenarios could be an owner who moves away and abandons the property or heirs having no interest in a property they inherited. When properties are not maintained, the City incurs expenses for boarding up structures, mowing and, eventually, demolition.

In recent years, the City has put into place a progressive plan to “clean up the city and remove condemned properties.” Unmaintained, dilapidated and abandoned property is a civic problem becoming more and more prevalent across the state and the country. The City is addressing and managing the issue through the creation of a Code Enforcement Board that started in July 2017. Since the Code Enforcement Board has been reviewing and handling violations, the City has spent $130,876 on demolition of 23 condemned structures.

“Now that we are making a priority of tearing down condemned properties we had to have a mechanism to recoup the costs of cleaning up unsafe properties and to make the property available for redevelopment,” Kelsey said.

HENDERSON, LACE UP THEM DANCIN’ SHOES
(click here for details)

This next mass foreclosure also has a goal of including more lots with houses that might possibly be rehabilitated and improved before they fall into a greater state of disrepair. One success story from the 2016 mass foreclosure was the acquisition of lots in the 200 block of Letcher Street across from East End Park that is now a three single-family home development project completed by Habitat for Humanity of Henderson.

“The result of the 2016 mass foreclosure helped us see that we are on the right track in our desire to see abandoned and neglected properties in our community cleaned up and productive again. Habitat’s project on Letcher Street is a clear representation of that,” said Mayor Steve Austin. “We look forward to seeing more momentum of this type in the area of community development. Having a strategic mass foreclosure plan in place is a key ingredient.”

The 20 parcels in the mass foreclosure suit are listed here:

A map showing the properties included in the action is available for view at the Code Enforcement Office located in the Peabody Building. Anyone interested in being notified of Master Commissioner sales related to the mass foreclosure can contact Theresa Richey at theresar@cityofhendersonky.org to be placed on a notification list.