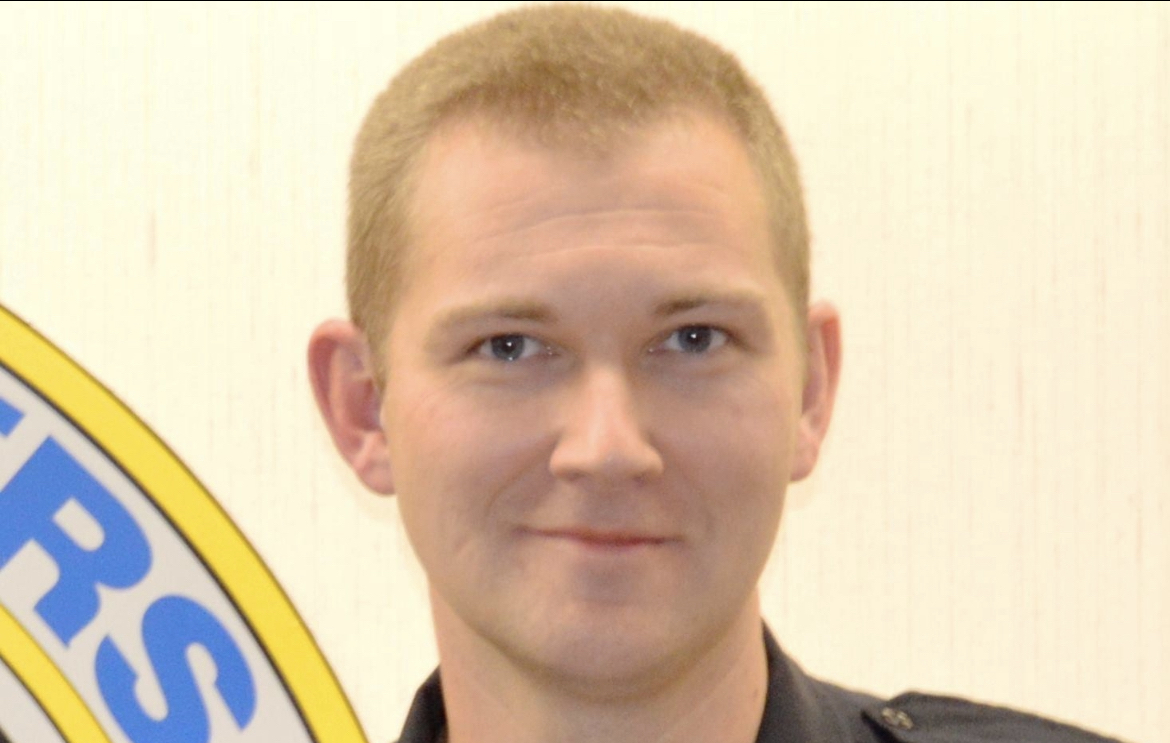 Chief Cox has served as the leader of Henderson Police Department since the fall of 2018 following former Chief Chip Stauffer’s retirement at the end of 2017. In his 20 years with HPD, Cox worked on patrol, investigations and as a school resource officer before rising up the ranks with his broad range of experience to take the top leadership role for the department.

“Heath has been a great pleasure to work with during his tenure as police chief, he has dedicated his time to building a command staff, implementing new policies for the department and upgrading equipment and vehicles. Community involvement has been key to his success. While here just a short time as police chief, his impact on the department and the community will be long felt.”

Born in Madisonville, Cox has lived in Henderson since about age 8 and graduated from 1998 from Henderson County High School.

“I am grateful for the opportunity I got when I was 21 to live out my dream (of becoming a police officer),” Cox said, noting that he is actually the last police officer who isn’t retired yet to have worked at the HPD when it was located downtown on Water Street. “I am grateful that the City of Henderson took a chance on me to lead the department, and I got to lead the only department I ever worked for.”

When he became police chief, Cox said one major goal was to focus on rebuilding the department and recruiting new employees in the face of many looming retirements of officers that had been on the force for many years.

“We’ve been able to bring on some very good people since I’ve been in the position,” the police chief added. “You’re only as good as the people on the team.”

Indeed, on Cox’s watch the City has launched new programs to re-hire retirees, bring on officers through a lateral program, streamline the hiring process, add a safety officer position to introduce those not yet age-eligible to be a sworn officer to the law enforcement team, secure pay increases and shift differential adjustments and other incentives for hiring. He also intends to finalize a military-to-law-enforcement program before his last day on the job.

“Overall, I feel like the department is in a stronger position than it was when I took the seat,” he said, noting that the last three years have had the lowest reported crime rates in the last decade. “There have been a lot of people put in the work to achieve that positive change.”

Cox said that he was the beneficiary of a strong team when he first entered law enforcement 20 years ago.

“I don’t think anyone really achieves anything alone without others to invest in them,” he said, expressing gratitude to his mentors. “I had multiple supervisors and officers take me under their wing and teach me how to do the job well. Those relationships continue through this day.”

“We are evaluating the hiring approach and will determine the process very soon,” he said.