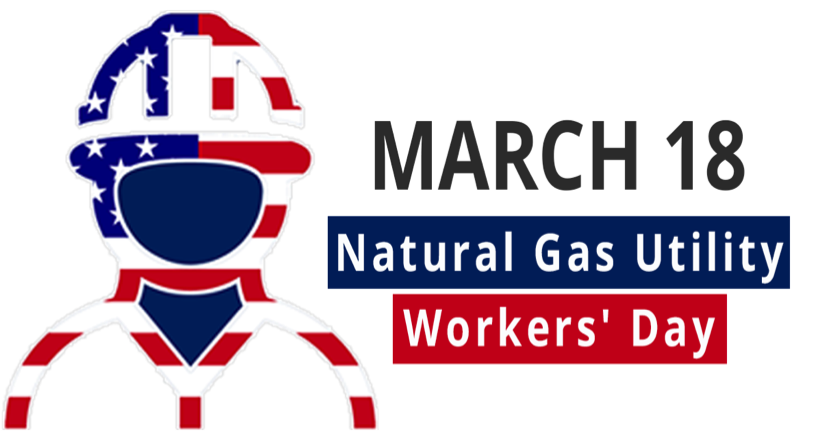 HENDERSON, Ky. — On March 18, 1937, the unthinkable occurred in New London, Texas. A natural gas leak caused an explosion that killed almost 300 students and teachers and became the third-largest disaster to affect the state of Texas.

In remembrance of that tragedy, in 2015 the American Public Gas Association set aside March 18 as a day that gas systems around the country observe Gas Utility Workers’ Day. Gas Utility Workers’ Day is designated as a day that brings attention to utility workers and all that they do for their local communities. It also builds community awareness on the environmental, safety, and cost benefits of using clean and affordable natural gas.

This year in Henderson the Gas System is not only shedding light on the safe use of natural gas through their observance of Gas Utility Workers’ Day; they are celebrating the fact that Henderson Municipal Gas has not had a lost time accident in four years.

“We are particularly pleased this year as our employees completed a fourth year without a lost time accident,” said Gas Systems Director Owen Reeves. “This is no easy task as our distribution group and construction group work in all types of weather and rarely at the same location for any period of time.”

Henderson Municipal Gas prides itself on safety efforts but also on the history of the gas system.

The Henderson Municipal Gas system is the fifth oldest in the United States. It was established in 1859 and has served the cities of Henderson and Corydon ever since. HMG is also a cofounder and member of the Public Energy Authority of Kentucky.

The 25 utility workers at Henderson Municipal Gas serve the largest customer base in the Commonwealth of Kentucky: 8,400 residential customers, 1,100 commercial customers and 50 industries.

“HMG is the largest customer base municipal gas utility in Kentucky. Our forces are dedicated and complete one hundred percent of the job functions and duties it takes to run a system of our size,” Reeves said. “We conduct monthly safety meetings on various topics related to our work methods and invite comment from all of our employees.”

To commemorate the day, HMG plans to host a special lunch for employees that work so hard each day to ensure that their customers receive access to reliable and safe energy.

Natural gas is a leading energy source for the country and will help us achieve energy security and create a more viable economy. Through the celebration of Gas Utility Workers’ Day, we hope you will take the time to recognize the hard work done by those across the country that work to keep our gas systems running safely.