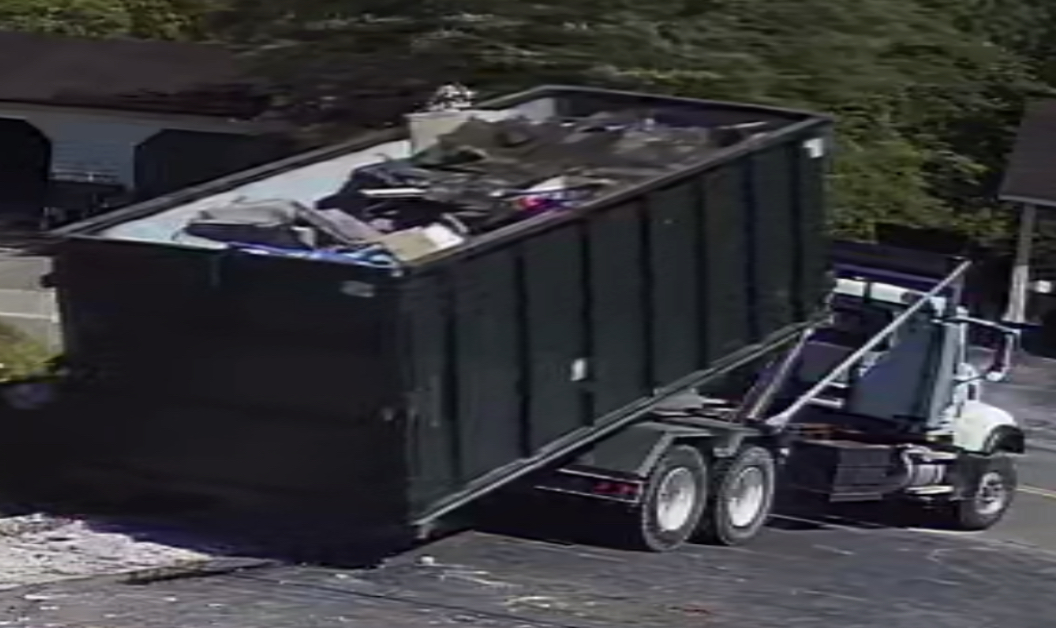 Henderson, Ky 4/28/21- The annual service that allowing Henderson County residents to dispose of bulky items including appliances, furniture and any other garbage is here once again. The following list is the date, time, and location nearest you:

After a few mishaps last year, County officials feel this year will go much smoother. Last year the event left some county fire departments a little disappointed as the green dumpsters became full, people just began dumping stuff on the ground. After a quick fix, County employees and County Judge Executive Brad Schneider quickly had the problem fixed and cleaned up. Please remember, DO NOT DUMP ON THE GROUND…

Officials say the hours of operation for all locations will be 8:00 am to 4:00 pm each day. Containers will be removed at the end of both days. County employee’s will check drivers’ licenses and license plates as needed to ensure only Henderson County residents are taking advantage of the spring clean-up.

Henderson County will also have a ‘Tire Collection Event’ on June 17th and 18th at 8AM until 3PM and Saturday June 19th from 8AM to 12PM only. No exceptions! This is for Kentucky residents only!

Ohio River Sweep is June 5th from 8AM to 11AM at the Downtown Henderson Riverfront. Ten volunteers are needed! Volunteer @ 270-827-1979. The next Mini River Sweep in October 16th same time and place.