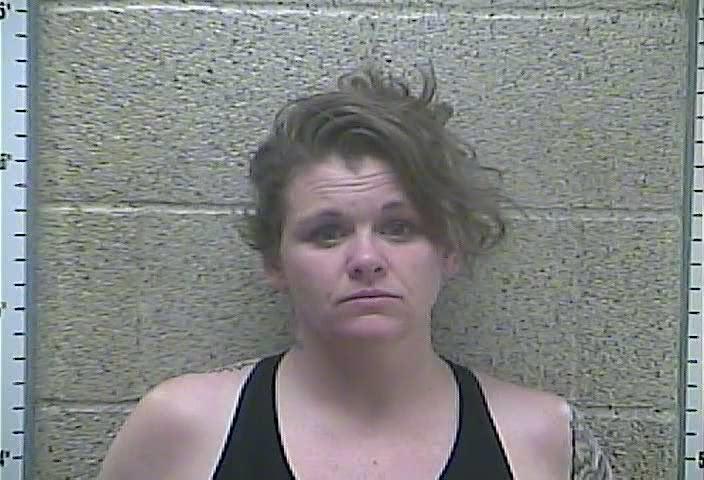 Henderson, Ky 01/30/21– Just after 4pm Saturday emergency crews were called to the 10,000 block of US 60 East for a head-on collision with entrapment. Spottsville Fire Department arrived on scene to find two vehicles had collided causing both vehicles to leave the roadway.

According to officials, three people were involved in the accident with one person trapped inside an SUV. A Tahoe, driven by Christopher Lovell, 45 of Henderson, had to be pried open by firefighters to free Lovell from the SUV. Lovell’s vehicle also had a minor inside. Both Lovell and the minor suffered non-life-threatening injuries and were transported to Deaconess Hospital.

The other vehicle involved, a Dodge Ram, was driven by Jenny Pool, 39 of Henderson. Pool was out of her vehicle when firefighters arrived on scene. She was also transported to Deaconess Hospital for non-life-threatening injuries.

According to deputies with the Henderson Sheriff’s Office, later Saturday night Vanderburgh County Deputies received a report saying the Red Dodge Ram involved in this accident was reported stolen by its owner. Henderson Deputies quickly responded to Deaconess Hospital where Pool was located and arrested.

Pool was charged for receiving stolen property over $10,000 which is classified as a Class C Felony.

The family of Christopher Lovell sent the following message to HendersonWatch LLC to pass along to all of the emergency responders who responded to this accident and worked so hard to care for those involved.

“I would like to give a big shout out and THANK YOU to everybody that responded and treated my husband and daughter as their own today. Working in healthcare we sometimes forget what it’s like to be on the other side (trust me, it’s not a good feeling)! Our first responders, and all front line workers don’t get the praise they deserve. Thank you all for taking care of my family under these unfortunate conditions. They will both be ok after a little time but it still shakes me thinking of what could have been. I want to make it loud a clear that we are forever grateful to each of you and to the bystanders that come to help. The Spottsville/ Reed community is small but I tell ya what, we never fail to take care of our people when needed and I’m proud to say my family is part of that! We love you guys and thank you ?”