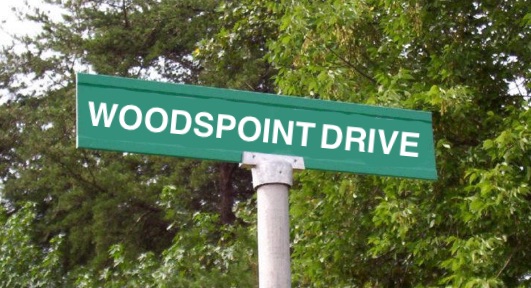 Henderson, Ky 3/10/21- Wednesday night just before 7PM, Henderson County Sheriff’s Deputies were called to a residence on Woodspoint Drive just off of Green River Road when a family located what they believed to be a possible live grenade in the woods.

When deputies arrived on the scene, they were informed the pin was still in the grenade. Once deputies visually examined the grenade (without touching it) they were able to determine that it was a decommissioned hand
grenade.

The grenade was removed by the deputies without incident.