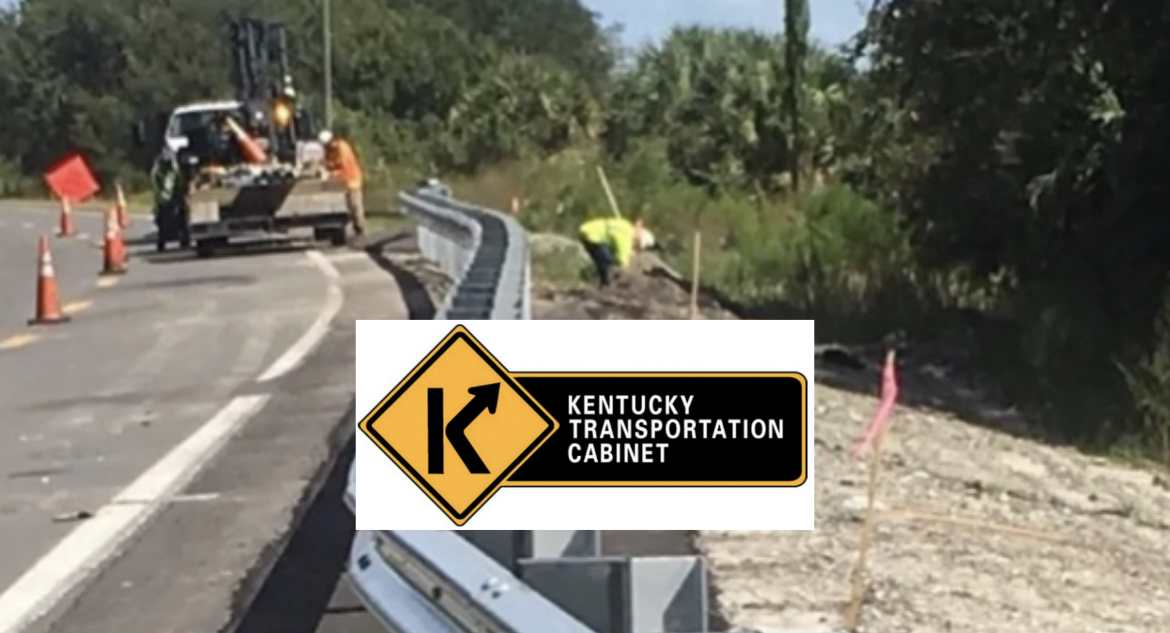 According to officials, the work will be addressed throughout these ramps:

The ramps will not all be closed at the same time. Closure signs will be posted on ramps that are undergoing guardrail installation and vehicles will not be allowed through at those locations.

Guardrail is being replaced in order to update end treatments to meet new standards. This work is expected to take two weeks from the start date with completion scheduled for July 9th. Crews will be working from 8pm to 5am and there will not be a signed detour.

KYTC is asking motorists to be aware of the work zones, expect delays, and to utilize safe driving habits when traveling through the area. The start and duration of work may be adjusted for inclement weather or other unforeseeable delays. Drivers should expect delays and are encouraged to allow extra time in reaching their destination.