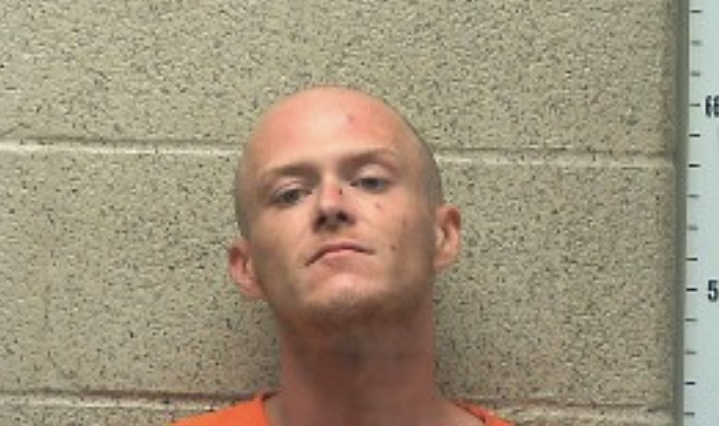 Henderson, KY 7/14/21- Just before 9AM on Wednesday officers with the Henderson Police Department were called to the area of the 1100 block of Burris Street for the report of a man allegedly firing a gun towards a home.

According to HPD, witnesses told police they saw the man, later identified by police as Cody Raulerson, 31 of Henderson, point a gun toward a residence on Burris Street and fire a round. Raulerson was located in the area by officers but fled from police on foot.

Once the foot pursuit began officers noticed Raulerson was digging in his waistband while being pursued in an effort to possibly disregard a weapon. Investigating officers say a gun was located near Raulerson when he was placed under arrest.

Raulerson reportedly also had 2.3 oz of synthetic marijuana in his possession.

Cody Raulerson was transported and lodged at the Henderson County Detention Center and charged for: