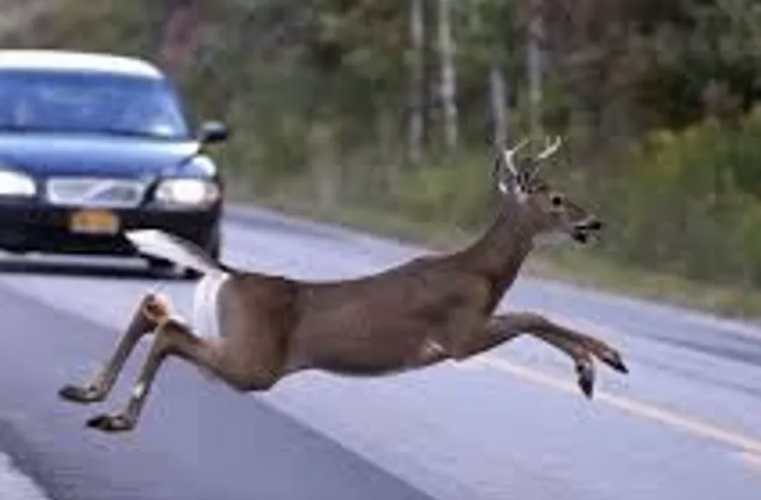 HENDERSON, Ky. 3/1/21- The Ohio River is on the rise, thanks to extensive rainfall over the weekend plus as well as melting snowpack locally and upstream.

As a result, the City of Henderson Public Works Department will be forced to close Wolf Hills Road sometime late Tuesday, March 2, or early on Wednesday, March 3.

It is estimated that the closure will remain in place until the middle of next week.

Barrels will be in place to mark the closure on the route, which is a popular cut-through between Evansville and east U.S. 60.

Public safety officials remind the public to resist the temptation to bypass “high water” signage and drive through the water. Turn around; don’t drown.

Henderson’s Public Information Officer Donna Stinnett says “The rising river also means that deer and other wildlife will be pushed out of the river bottoms and up onto U.S. 41-N near Audubon State Park as they seek higher ground away from the backwater. Motorist should use caution in that area.”Floodinh will