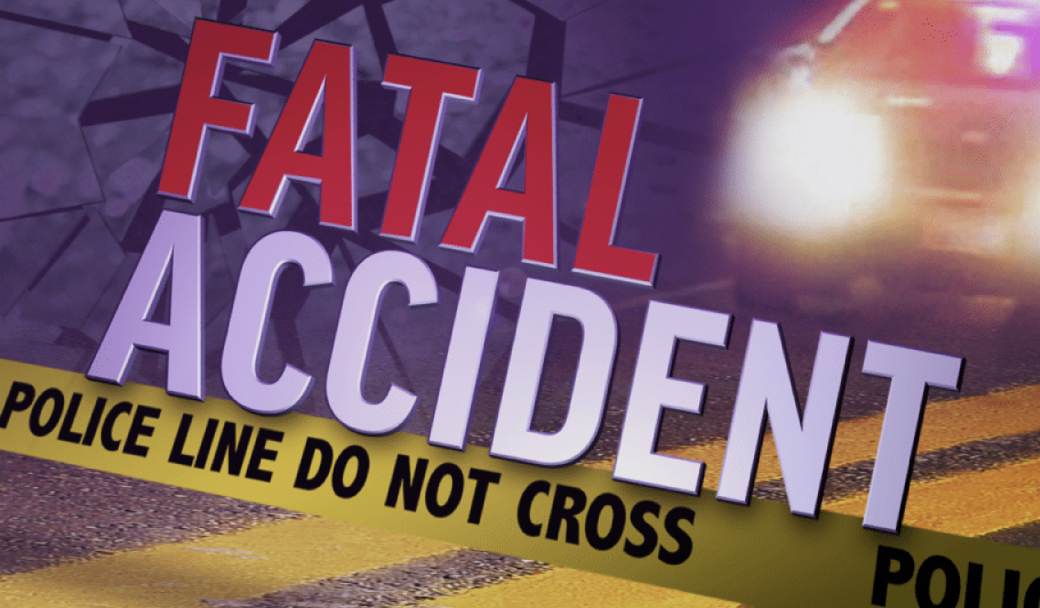 Henderson, KY 3/18/21- Henderson emergency responders were called out last night at 9PM to the southbound lanes of I-69/ US41 in reference to a vehicle accident with possible injuries. When Henderson Police Officers arrived in the area they located a vehicle with front end damage resting in the median of the interstate.

According to this mornings press release, officers spoke with witnesses on scene who told police the vehicle had first struck the guardrail before coming to rest in the median. The wreck was on the straightaway between the Kimsey Lane overpass and the Second Street exit. One patient from the vehicle was transported to Deaconess Henderson Emergency Room where police say they were pronounced deceased.

Emergency crews had the southbound lanes of the highway shut down for 4 hours Thursday night into Friday morning while detectives could be seen reconstructing the accident as part of their investigation. The roadway was reopened just after 1AM Friday morning. The cause of this accident is still under investigation.