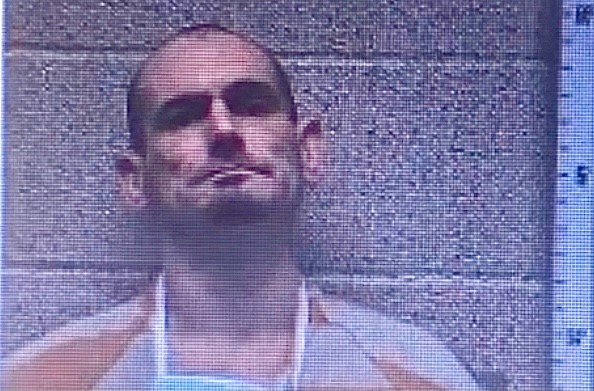 Henderson, Ky 1/15/21– Last Friday Officers with the Henderson Police Department located a suspicious man behind the Church Of Christ. After speaking with the him he gave officers false information as to his identity.

According to officials, HPD Officers have had prior interaction with the man before and knew he was giving false information. Officers then attempted to detain the him but he started pulling and resisting the officers. Officers were quickly able to detain the him and identify him as Jason Gibson, 45 of Henderson. Gibson was arrested back in May of 2020 for allegedly pouring paint thinner on a woman and then assaulting her.

After Gibson was in custody, officers were able to search him and located different quantities of suspected methamphetamine as well as a scale, smoking pipes, and pills.

Jason Gibson was lodged at the Henderson County Detention Center and charged for: