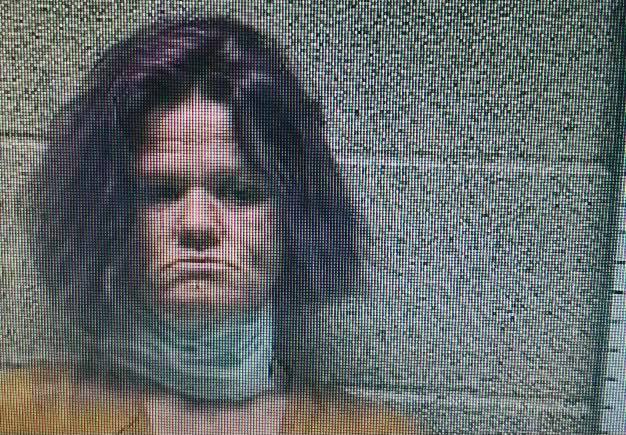 Henderson, Ky 01-11-21– Another “drug buy” results in an arrest in Henderson on Monday. Detectives say Susan Jones, 42 of Henderson, was arrested on a Pennyrile Narcotics Task Force (PNTF) drug trafficking warrant by the Henderson Police Department. Officers say Jones was located at her apartment located in the 2800 block of Browns Drive in Henderson.

According to the report, the PNTF and the Henderson County Sheriff Department conducted an on-going synthetic drug trafficking investigation in October of 2020 involving Jones. At the time, she was living in the East Side of Henderson. Detectives with the PNTF set up an undercover controlled K-2 (marijuana) drug buy from Jones and another male subject in a parking lot in the 300 block of S Green Street.

Detectives tell HendersonWatch this is an on-going narcotics trafficking investigation in the East Side of Henderson with several arrests being made already. Officials are asking that anyone wanting to report information of suspected drug trafficking or drug activity in their neighborhood can contact the Henderson County Sheriff’s Office at (270)826-2713 or the Pennyrile Narcotics Task Force at (270)754-2323.

CALLERS CAN REMAIN ANONYMOUS! Don’t let drugs continue to take over your neighborhood.

Susan Jones was arrested and charged for:

Jones was transported and lodged in the Henderson County Detention Center without incident under with no bond.