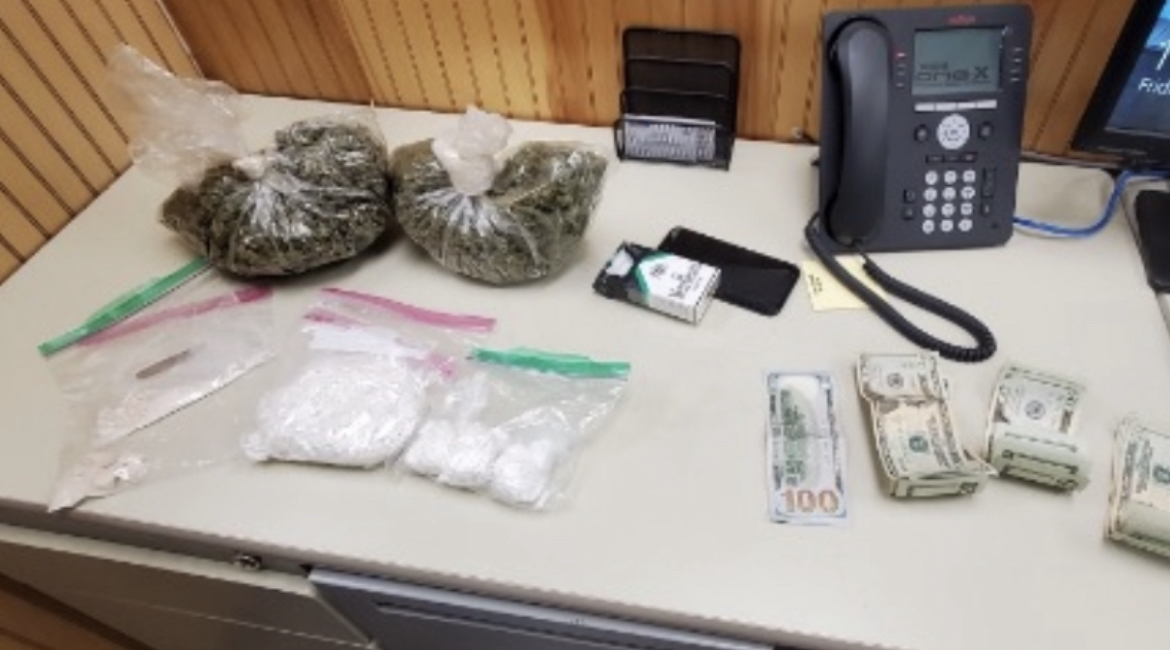 According to detectives, the investigation involved groups of individuals bringing illegal drugs in from the Lexington, Richmond (KY) and Evansville (IN) area including suspected Fentanyl Pills, Ecstasy, Xanax Bars, MDMA/Mollys, Cocaine, LSD, THC Wax and THC Shatter. During the investigation, detectives were able to locate the groups bringing drugs into the Henderson, Webster and Union County areas.

Detectives learned that Hunter Hughes, 24 of Dixon, was making a trip to the Louisville/ Richmond area to pick up several thousand dollars worth of drugs to bring back into Henderson and Webster County. Detectives set up surveillance on Hughes and his associates who where reported to be planning a meeting in the area of the Cairo Elementary School, located in the 10,000 block of Highway 41-Alt, for drug transactions.

Detectives conducting surveillance of the area observed a gray four-door KIA RIO, known to belong to Hughes. Henderson deputies conducted a traffic stop on the vehicle and located two other subjects inside the car with one being identified as Hunter Hughes.

PNTF Detectives say this is an on-going drug investigation and additional charges and arrests are forth coming.

Hunter Hughes was arrested and transported to the Henderson County Detention Center without incident where he was lodged and charged for: