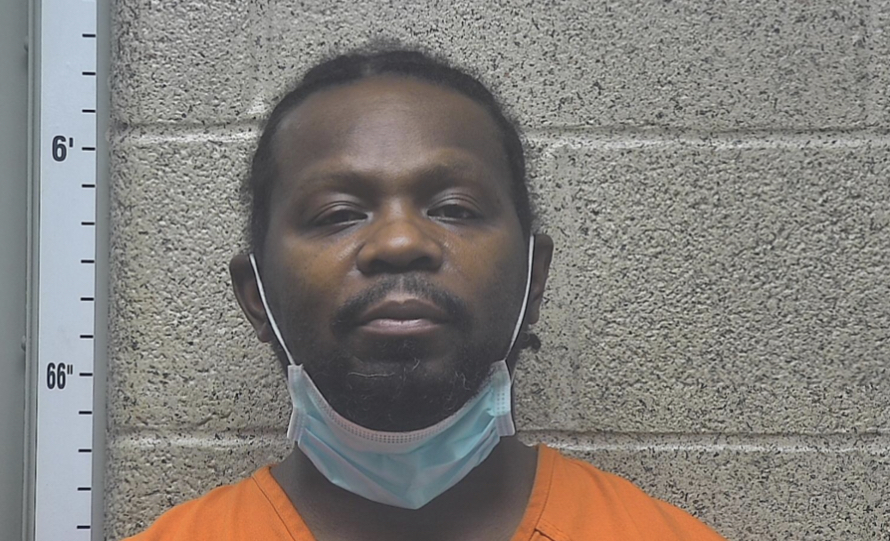 Henderson, KY 9/23/21- Around 8PM last Thursday night the Henderson Police were called to the 200 block of Acorn Village in reference to the report of a disturbance.

When officers arrived they spoke with the female caller who told police her husband struck her in the mouth and pointed a gun at her. While on scene, investigating officers were able to locate the handgun.

The male, identified as Andrew Robinson, 47 of Henderson, was arrested and transported to the Henderson County Detention Center for the following charges:

If anyone has information regarding this case please contact the Henderson Police Department at (270)831-1295 or Henderson CrimeStoppers at (270)831-1111.

Henderson, KY 9/24/21- The Henderson Police Department was called to the 400 block of South Ingram Street last Friday for a report of a theft.

According to police, home construction materials totaling $3,150 were allegedly stolen from the home in the 400 block of South Ingram Street. Police are asking anyone with any information regarding this matter is encouraged to contact the Henderson Police Department at (270)831-1295 or Henderson CrimeStoppers at (270)831-1111.