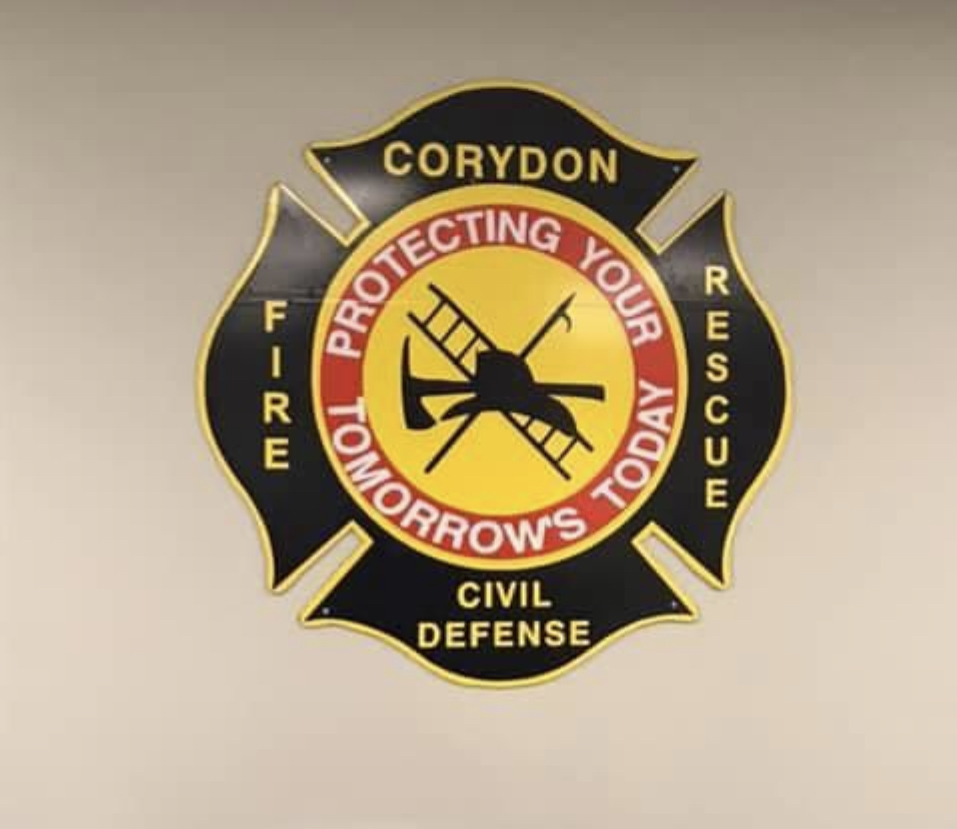 CORYDON, KY 3/17/21- Corydon Civil Defense Fire Chief Bryan Coghill tells HendersonWatch the investigation into the house fire last Saturday at the home of Susie Givens, 67, on Pritchett-Crooks Road, points to an explosion as the source of the fire.

When crews were dispatched to the home they were told that someone was possibly still inside the home. Firefighters responding to the home reported heavy black smoke visible from a distance. Crews were called out just before 11AM and as firefighters began to arrive at the home, the structure had already fallen to the ground and was said to be “fully engulfed in flames” and the detached garage was beginning to catch fire as well. This was when firefighters confirmed Mrs. Givens was missing. Once firefighters contained the fire, Chief Coghill says they were able to locate and remove the body with the assistance of the Henderson County Coroner.

The Corydon Civil Defense was on scene at the home for more than 5 hours extinguishing the fire, recovering the victim, and completing salvage and overhaul operations.