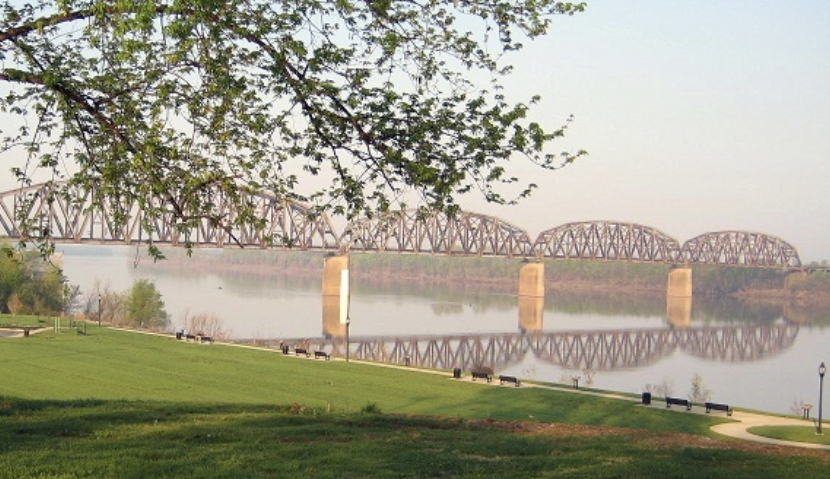 HENDERSON, Ky. 4/27/21– Following a detailed discussion, the City of Henderson Board of Commissioners declined to approve an ordinance adopting a new schedule of electric rates and services for Henderson Municipal Power & Light at its regular meeting on Tuesday, April 23.

The discussion included a presentation by HMPL General Manager Chris Heimgartner, who explained the changes in a proposed schedule that would reorganize fixed costs associated with power delivery versus variable costs (electric usage.)

The commission requested that HMPL make revisions in the proposal before they consider it again at a future meeting.

Under presentations, Henderson for an Aquatic Center members Lennie Underwood, Meredith Schmitt and Ida Green talked to the commission about their ideas for an aquatic center with a competition pool.

A proclamation was also read during the meeting honoring Arbor Day 2021 and the City’s 26th consecutive designation as a Tree City USA.

The next meeting will take place at 3 p.m. Tuesday, May 11. Meetings are streamed through the Zoom meeting platform, on the city’s web site (www.CityOfHendersonKy.org), on Facebook and on Twitter. They are also broadcast on Spectrum Cable Channel 200.