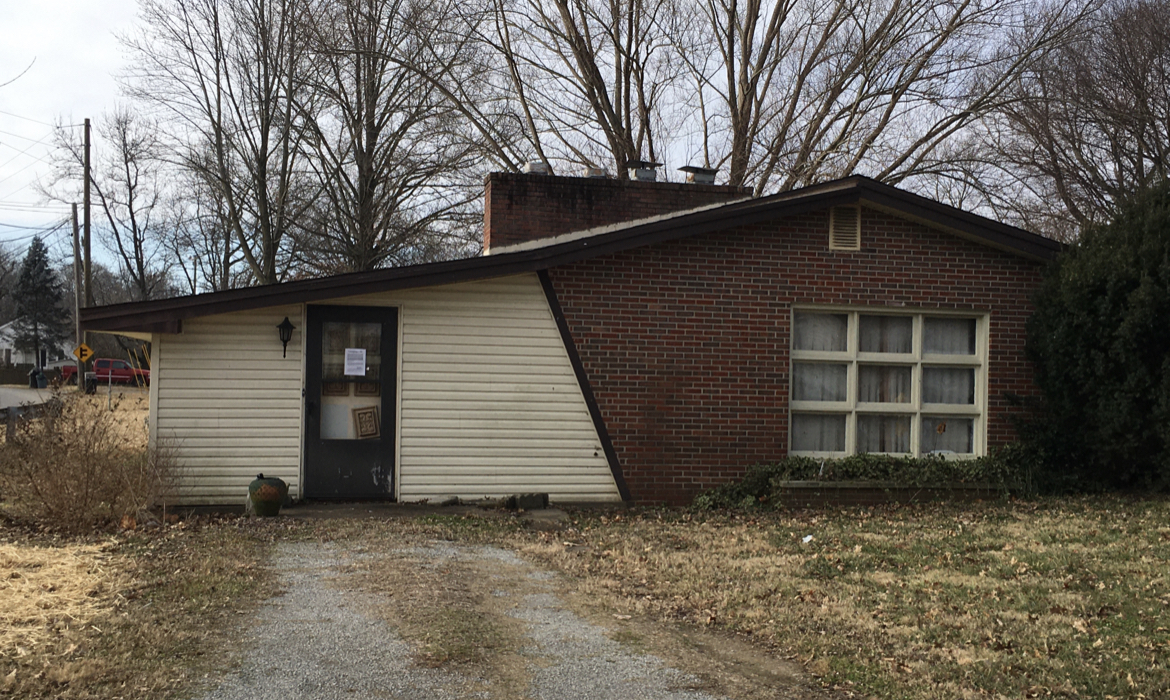 HENDERSON, KY 02/02/21– Three parcels in a mass foreclosure action filed in 2019 by the City of Henderson will be sold by the Master Commissioner at 10:30 a.m. on Wednesday, Feb. 10. The sale will take place on the steps of the Henderson County Courthouse.

Here is a list of the properties and a few details about them:

This sale continues the second mass foreclosure action taken by the City since 2016 to recover back taxes and code enforcement liens. The other parcels in the mass foreclosure were sold in late 2019 and early 2020.

Before the City’s previous foreclosure action in 2016, there had not been any foreclosure proceedings since 1989. Both have been considered productive in reaching the goal of recouping maintenance expenses and returning property to the tax rolls.

“We are allowed by statute to do a mass foreclosure where we can put numerous counts in one lawsuit,” said City Attorney Dawn S. Kelsey, explaining that 20 counts is a benchmark in such an action. “It saves the City money and time and expedites the foreclosure process.”

The goal for mass foreclosure, she added, is to recoup some of the expenses generated by maintaining these properties and hopefully also spur redevelopment that will get them back on the tax rolls.

“On the majority of these, the City has already torn down structures for public safety concerns,” Kelsey said. “When we get a judgment, they go into a Master Commissioner’s public sale and then become available to whomever comes and bids on them. We want them to be productive.”

When they are sold, she said, the properties come with a clear title.

The properties in the lawsuit reached condemnation for a variety of reasons, including financial inability of the owner to maintain them, the owner moving away and abandoning them and heirs having no interest in a property they inherited.

When properties are not maintained, the City incurs expenses for boarding up structures, mowing and, eventually, demolition.

The City Attorney’s Office is currently in the planning stages for filing a new mass foreclosure action in 2021.