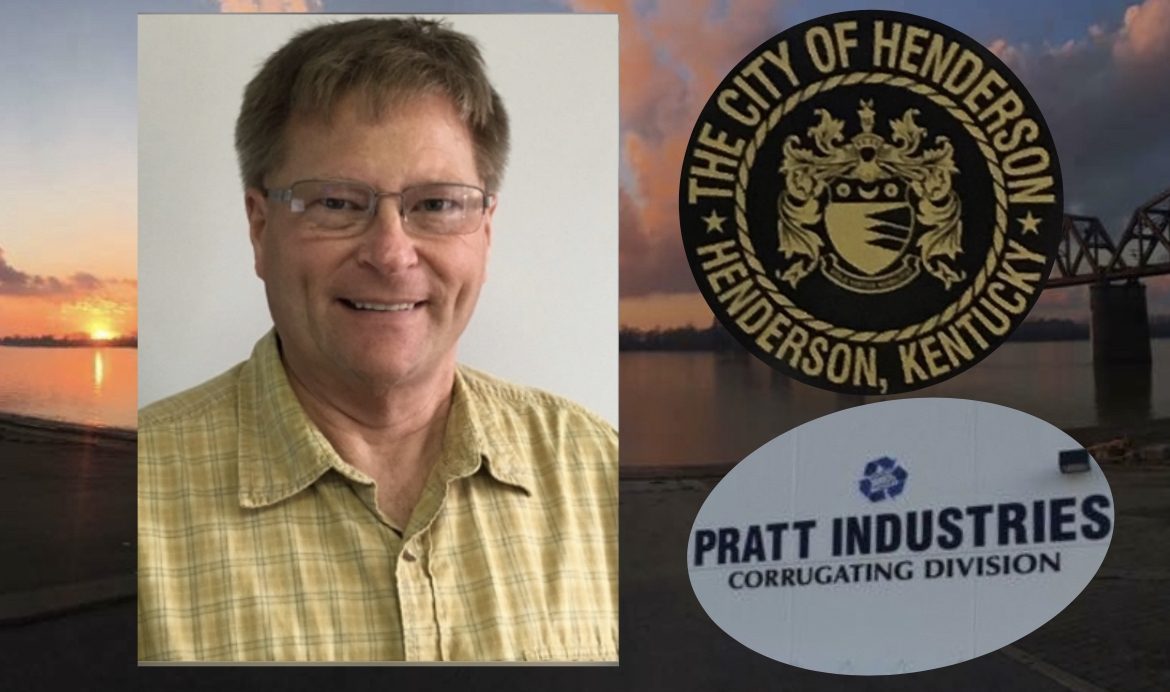 Henderson, KY 12/15/21- The City of Henderson Board of Commissioners once again discusses a proposal to purchase an outdoor self-service payment kiosk for the utility collections department at its regular meeting on Tuesday.

The goal is to improve customer service and reduce traffic jams in the drive-through close to payment deadlines. Customers will be able to access the self-service kiosk 24/7. The location for the kiosk, which will cost $65,000, will be finalized very soon.

The Board of Commissioners Honored City Manager Buzzy Newman with a proclamation declaring it “City Manager William L. “Buzzy” Newman Jr. Day” in honor of his work on the Pratt Paper LLC project, which will break ground on Thursday, Dec. 16th on the Kentucky 425 By-Pass.

The proclamation noted that Newman “has shown true leadership in helping guide this many-faceted multi-million dollar economic development project” and “devoted countless behind the scenes hours in pursuit of bringing all concerned parties to the table for discussion and negotiations.” It added that “these countless hours and additional duties were not done in a vacuum. The day-to-day business of the City continued along with all the necessary efforts to manage a city workforce during a global pandemic.” The date for the next regular meeting is Dec. 28th @ 3 p.m. It will take place in the third-floor Assembly Room of the Henderson Municipal Center.